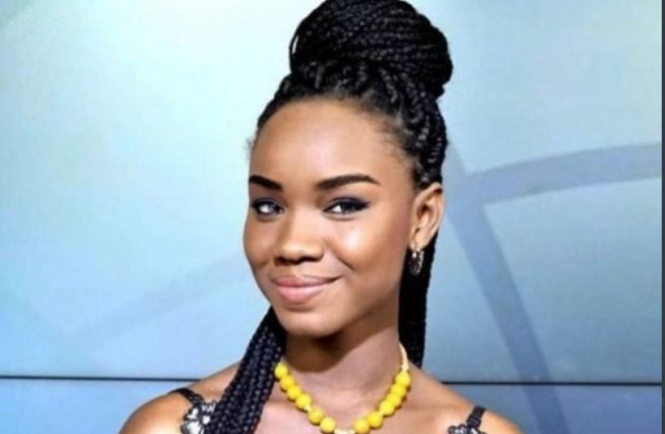 An international student who went missing from a prestigious lycée in Paris before Christmas is safe and well, according to a relative.

As reported, concern for Senegal student Diary Sow was mounting after she failed to return to classes at the Lycée Louis-le-Grand, in the French capital, after the Christmas holidays.

The country's president Macky Sall had called for 'all the necessary steps to be taken in order to find our compatriot as soon as possible'.

In exchanges made public by Senegalese Minister of Water and Sanitation Serigne Mbaye Thiam, who knows the 20-year-old's family and published the words with their permission, she said that she had 'taken a little break to find [her] spirit'.

Ms Sow said she was surprised and "sorry" for the upset her disappearance has caused.

The exchanges did not reveal her location.

"If I hadn't come forward so far, it was for the simple reason that I was unable to do so," she said. “I left enough clues behind me to know that I was leaving of my own accord. I am not hiding. I am not running away. See it as a kind of welcome respite in my life,” the words say.

She spoke of an "irrepressible, unreasonable and so deeply irrational desire", and said she "never thought that [her] name was going to fuel so much debate, that so many people were going to worry" .

She said she wanted “to reassure people who are looking for me. I'm fine, I'm safe. Know that I am terribly, deeply sorry”.