Living standards in France stagnant for a decade 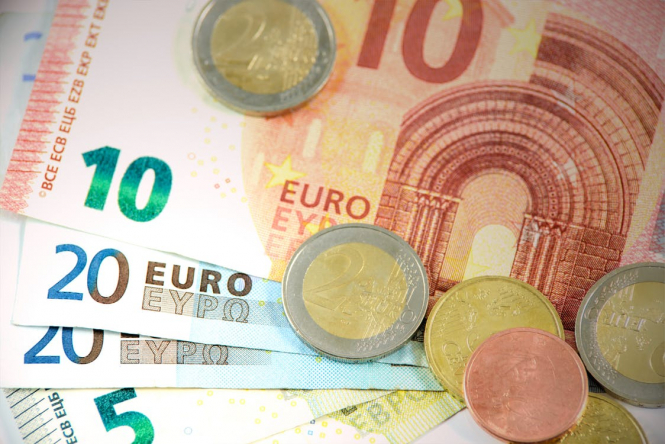 Half of French people now live on more than €20,820 per year - a 0.4% rise compared to last year
By Connexion journalist

Data from statistics agency the Institut National de la Statistique et des Études Économiques (Insee) found that half of French people now live on an income of more than €20,820 per year - a 0.4% rise compared to last year, including adjustment for inflation.

The report said: “Since the economic crisis, the average quality of life has seen a period of quasi-stagnation for an unprecedented time.”

Yet, the small improvement in quality of life has been felt across most of the population - largely due to France’s generous welfare system, the report suggested - with the 10% poorest households still feeling the countrywide average rise of 0.4%.

But these same households have been disproportionately affected by changing employment levels, and have still not reached the same quality of life that they had in 2008.

Inequality has already been stable year-on-year, and has been even since 2008, Insee said.

Figures show that in 2017, the 20% most comfortable households had 38% of the available wealth, versus 9% among the 20% poorest households.

Immediately after the economic crisis, inequality rose sharply, but began to stabilise again in 2014.

However, not accounting for grants and other government funds, inequality has significantly increased in the past 10 years, with the poorest households seeing a sharp drop in income (before social funds such as the prime d’activité, or youth training grant la garantie jeunes).