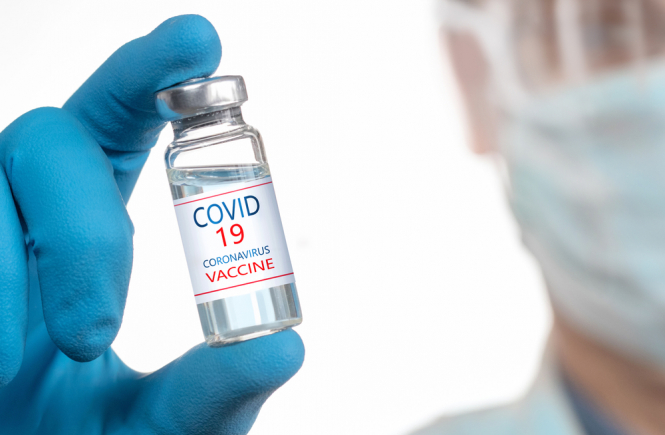 President Emmanuel Macron has condemned the “irresponsibility” and “selfishness” of people who refuse to be vaccinated against Covid-19, and called on everyone to get a jab as soon as possible.

The comments come after more than 160,000 people protested against the government’s health pass plans at the weekend.

Mr Macron was speaking from Tahiti, French Polynesia, where he is on an official visit.

He said: “Everyone is free to express themselves peacefully. But ‘freedom where I owe nothing to anyone else’ doesn’t exist. Freedom relies on reciprocal duty.

“If tomorrow you infect your father, your mother, or me, I am a victim of your freedom, despite the fact that you had the option to protect yourself and to protect me.

“In the name of your freedom, you may get a serious form [of the virus] and you may go into hospital. And then all the staff who have to take care of you will have to stop taking care of someone else. That is not freedom. That is irresponsibility and selfishness.”

The president also celebrated the fact that France was “without a doubt set to exceed 40million first jabs” within “the next few hours”, and said: "Vaccination is the only effective protection."

The official latest figures from July 22 show that 39,042,816 people had received at least one injection.

With around half a million people currently getting vaccinated every day, Mr Macron’s prediction is likely to be correct, with the 40million mark expected to be reached today (July 26). This equates to almost 60% of the population in France.

Pressure on hospitals in France is currently moderate, with 6,843 patients with Covid-19 being cared for yesterday (July 25), including 886 in critical care units.

The president reiterated the “vaccinate, vaccinate” message, as less than 30% of people in French Polynesia have had the jab. A total of 145 people have died from Covid-19 in the territory.

In France, the government has confirmed that the ‘fourth wave is here’, and several departments have reimposed stricter measures to fight the virus.

Yesterday, the Alpes-Maritimes department announced that it would be introducing new restrictions, which will be in place until at least August 16.

These include wearing a mask in many public areas (except beaches and green public space); no drinking of alcohol in public, and no amplified music in the street.

In a statement, the prefecture said that these measures were “proportionate and suitable” given the situation. It added that the “ban on music does not concern festivals organised by public groups, nor cafes, bars, restaurants or their terraces, where health protocols are in place.”

The health indicators in the department are “extremely worrying”, authorities said, with the incidence rate at 459 per 100,000 people, much higher than the minimum alert level of 50.

It comes as a study by health geographer Professor Emmanuel Vigneron, based on data from l’Assurance maladie and published on July 19, shows significant vaccination divisions along economic lines in France.

Professor Vigneron said: “Thanks to this method [of the study], we can see the cultural, social, and economic phenomena when it comes to vaccination of people according to region, independent of age.

“This is a major challenge to vaccination politics when we look at the current growth of the epidemic in Pyrénées-Orientales, Hérault and Côte d’Azur.”

The map below shows the differences from region to region. The deeper blue, the less vaccinated the population, compared to the countrywide average. The deeper beige, the more vaccinated.

The lines also cross mountain regions and rural areas versus towns and cities. Within cities themselves, social disparity is also visible.

The professor said: “This probably shows the difficulty that official messages have to get through, a refusal to do something that comes from ‘Paris’, or maybe anti-government feeling. It goes beyond health, it’s about the perception of the illness.”