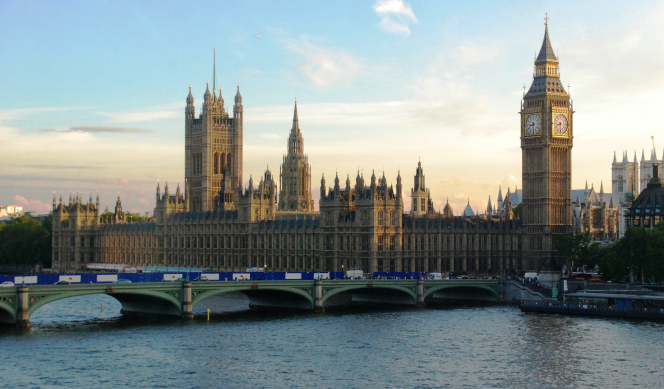 Six years ago, in a document which had gone unnoticed, a minister agreed that referendums “cannot be legally binding” and that parliament should decide “whether or not to take action” on the outcome of a referendum.

This comes as UK Prime Minister Theresa May continues to refuse a parliamentary vote on invoking article 50 – the formal EU exit clause – or to have a debate and vote on the UK strategy for the negotiations which would follow immediately afterwards.

Mrs May has said she intends to make use of ‘royal prerogative powers’ to go ahead without the permission of parliament as she does not want to reveal her hand to the other EU states by explaining the precise exit plan she hopes to obtain.

However it emerges that her predecessor’s government in October 2010 took a different view in answering a House of Lords enquiry which had stated that “referendums are advisory” due to the “sovereignty of parliament”.

The then constitutional reform minister, Mark Harper, said “the government agrees” and “parliament must be responsible for deciding whether or not to take action in response to a referendum result.”

MPs pushing for the government to change its mind are now making use of the document to urge their case for parliament to have its say.

In parallel with this, a three-day judicial review case which is seeking a ruling that a parliamentary vote is needed to invoke article 50 enters its third and final day today.

Lawyers for the claimants told judges that invoking article 50 without a vote would be unlawful, not least because leaving the EU would involve revoking previous parliamentary decisions to confer powers on Europe, notably in the European Communities Act 1972.

Such decisions could not be removed by the government “with the stroke of a pen,” said Patrick Green QC, representing British expats.

The case will close today, with a judgment expected mid-November. It is expected the claimants will appeal to the Supreme Court if necessary.