Nearly 30,000 people victims of uninsured drivers in France in 2020 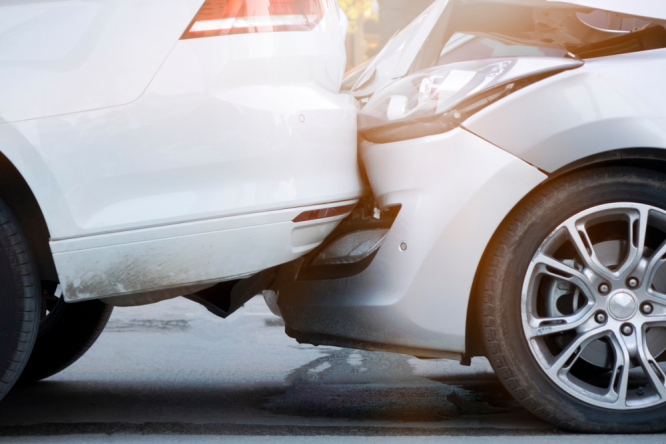 There were less victims in 2020 than 2019, but experts believe this is due to reduced traffic during the health crisis Pic: Scarc / Shutterstock

Almost 30,000 people in France were victims of road accidents at the hands of uninsured drivers, an annual study by victims group le Fonds de garantie des victimes (FGAO) has found.

The total number of victims (27,332) has gone down 14.4% compared with 2019, but this is thought to be due to reduced traffic during the health crisis.

In the study, the FGAO differentiated between drivers who had insurance coverage but whose insurers contested covering the accident, unidentified drivers who fled the scene, and uninsured drivers.

In the last group, 60% of uninsured drivers were under 35-years-old, 60% were living on low-incomes and 80% were male, the study found.

“2020 was a unique year,” he said. “The current situation could lead to people not having the means to insure themselves. Among low-income people, there are already some who do not have a choice and are in real difficulty.”

When accidents occur. non-insured parties must pay damages to victims with a 10% supplement.

“These sums can reach several million euros”, Mr Roux said. “Not insuring yourself [as a driver] is always the wrong choice. If you have an accident the economic consequences could be long term.”

The study found that 81% of accidents with uninsured drivers involved cars and 6% motorbikes.

The FGAO issued a reminder that legally all vehicles must be insured in France in order to protect third party victims.

Drivers caught without insurance face fines of €750, but legal fines can go up to €7,500 with additional charges for repeat offenders.

Mr Roux added: “Insurance in France is some of the cheapest in Europe. We need everybody to take action to insist on the fact that getting insured is essential.”

1 day ago
4
Map: in which French departments are Covid cases rising?

16 hours ago
5
Which supermarkets in France have the most offers, deals and promos?