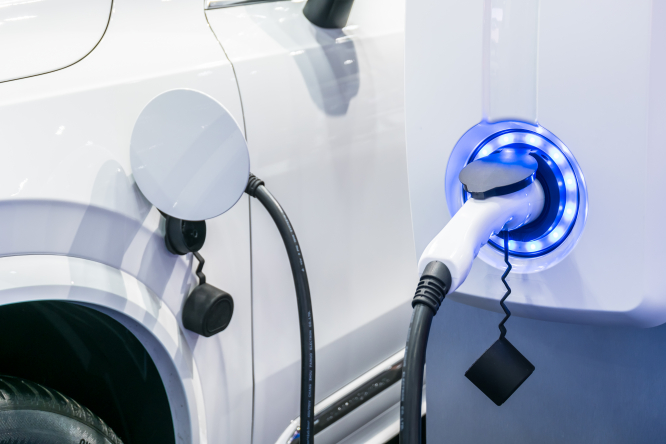 The scheme can be combined with other government aid to buy clean vehicles Pic: apiguide / Shutterstock

A new help-to-buy scheme has opened for people living in the Ile-de-France who want to buy an electric or hydrogen powered vehicle.

One of the schemes is aimed at individuals, and the other at vehicles for professional use.

Which individuals are eligible?

People who fit the following criteria are eligible for up to €6,000 of aid.

The aid can be used to replace a vehicle with a Crit’Air 3, 4, or 5 rating; or an unrated vehicle that they have owned for at least one year.

Crit’Air certificates indicate the level of air pollution that a vehicle produces, from 1 to 5, with 5 being the highest rating (the highest amount of pollution).

Read more: A guide to Crit’Air stickers in France

The total cost of the new electric or hydrogen car must not exceed €40,000.

The amount of aid given depends on the total income of the household (revenu fiscal de reference, RER) divided by the number of people (‘parts’) living in the home.

Individuals are eligible for:

This aid can be used alongside other state aid, such as the bonus écologique, as long as the combined amount does not exceed the following limits:

Which professionals are eligible?

Traders and mobile craftspeople will be eligible for up to €15,000 to buy trucks that can be converted into mobile shops, allowing them to travel to rural areas in France to sell goods.

Eligible businesses must have:

The professional or company must commit to using the vehicle for commercial purposes for at least four days per week in one or more rural communes, at the latest six months after the aid has been provided.

This aid can be used alongside other state aid, as long as the combined amount does not exceed 50% of the total cost of the vehicle including tax.

In this instance the amount of aid given will be adjusted to comply with this limit.

How can I apply?

Applications from individuals and professionals can be made online by selecting the Dispositif d’aide aux véhicules propres option, up to three months after a ‘green’ vehicle has been purchased.

However, vehicles purchased or ordered before the scheme was introduced on October 1 are not eligible.

‘Green’ vehicles on leasing contracts are also not eligible. Only one application can be made per household or company.

Eco government grants for work vans in France are increased