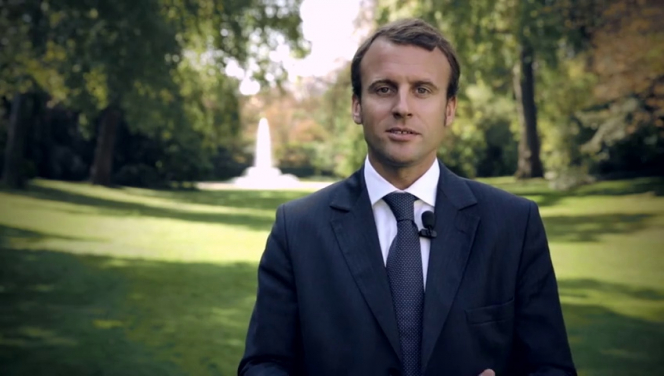 President Emmanuel Macron pledged there will be no new taxes, either at a local or national level, when he gave his second TV interview of the week on Sunday.

Promising that taxes will not rise between now and 2022, the president demanded the system of local taxes in France be reformed, calling for a dialogue on the matter between communes, departments and regions.

He said the idea that the property wealth tax, which has replaced the wealth tax, should be collected by local government was one idea being looked at, but added nothing had been decided about a modification to the system of taxe foncière.

Having made that promise, he later said that the idea of a second “day of solidarity” to finance the needs of the elderly dependent “was interesting,” but that a decision on how to proceed on dependence will be made by 2019.

The first day of solidarity was imposed after the heatwave of 2003 led to thousands of deaths among the elderly.

Initially, it was proposed that the public holiday on Pentecost Monday be suppressed and the payroll taxes from the day be paid to finance new structures for the elderly. In the event, many workers and businesses refused to do away with the public holiday, and the solidarity day has been transposed into an additional tax on businesses.

Mr Macron faced two hours of questions from renowned political journalist Jean-Jacques Bourdin, and Edwy Plenel, a former editor at Le Monde who founded the Mediapart website, which has been responsible for breaking some important stories of the last couple of years.

He said that he did not see a “coagulation of unhappiness” in the different strikes which are due to take place. The rail strikes had nothing to do with the hospitals where the “legitimate” concerns had been expressed over the years, he insisted.

And he said he would “listen to all the grievances”, adding he was aware that his inaugural promise to reconcile the country would not be done overnight.

He also pledged to restore republican order to the universities, following lockouts imposed by students protesting against plans to allow selection, and at Notre-Dame-des-Landes where the government has evicted squatters who camped on the land to defend it against a now-abandoned airport project.

“My objective is to reconcile the country but you do not do that by inaction, by yielding to the tyranny of certain minorities,” he said.

He spoke out against what has been termed 'radical Islam', but said the wearing of the veil in public should be tolerated, as long as the French values of “equality between men and women” is respected.

And he reminded interviewers that he had a “democratic legitimacy” after his big win in the Presidential elections. 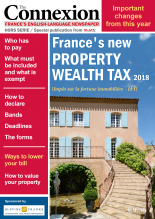 Income Tax in France 2020 (for 2019 income)
More from French news
More from Connexion
Get news, views and information from France
Join the newsletter
Subscribe to The Connexion