No signal? Just 60% of France gets good coverage 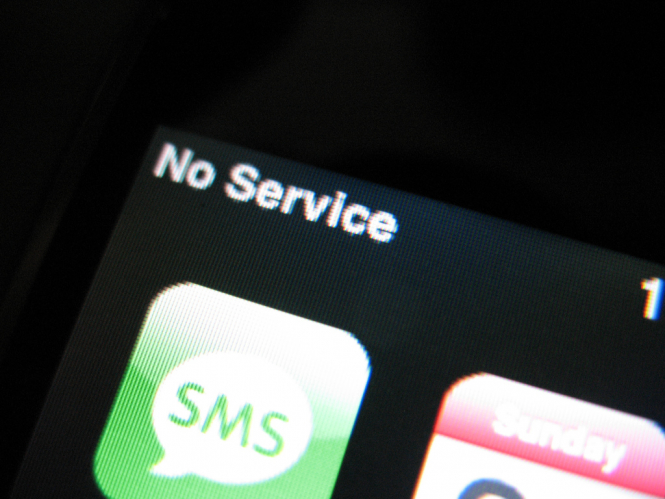 Free offered "very good coverage" (the highest level of signal shown) in just 57% of the country, while SFR was at just 54%.

To achieve the “very good coverage” label, the signal in any given area must be deemed to allow calls and texts to be sent just as effectively from inside a building as from outside, while “good coverage” means it works better outside than in.

Remote areas were - unsurprisingly - some of the worst-covered places, with conversations likely to drop out completely in areas such as Nièvre and Provence.

The findings come soon after President Emmanuel Macron stated his wish to have good quality mobile coverage across the whole of France by 2020.

However, Le Monde did admit that, taking into account where people actually live, rather than simply looking at the map purely geographically, Orange and Free do appear to cover 90% of the population, falling to 87% for SFR, and 85% for Bouygues Telecom.

Published by Arcep, the French telecoms regulator (L’Autorité de régulation des télécoms), the map allows users to check the level of phone signal in their area, and check which of the four major French operators - Orange, Free, Bouygues Telecom, and SFR - offer the best coverage, and if there are any black spots where no coverage exists.

So far, the map only shows information for calls and texts, but mobile data coverage is expected to be added later this year.