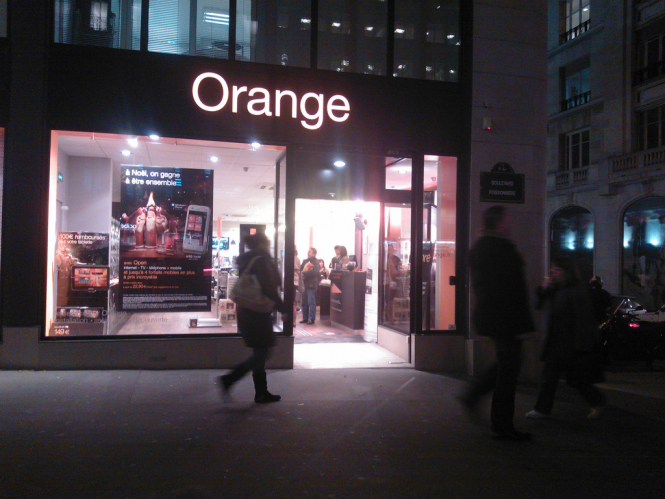 Orange offers the best mobile phone service of all the telecoms operators in France, according to an official study.

Telecoms watchdog Autorité de régulations des communications électroniques et des postes (Arcep) rated the operator the best of the major networks in a series of performance tests, ahead of Bouygues Telecom and SFR, with Free Mobile a distant fourth.

The ombudsman measured the quality of service and coverage of each operator, and based its results on 300,000 tests carried out in a range of urban and rural areas - including, for the first time, all motorways, 20 major roads, and all TGV and Intercite trains.