Over 25% of items bought online are dangerous, French authority finds 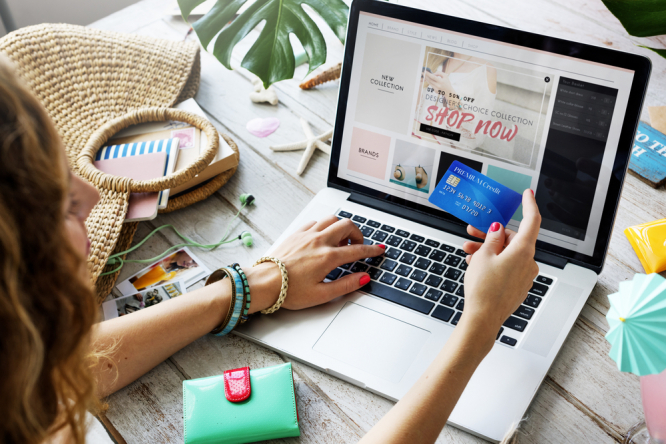 A French regulatory authority has found that nearly two thirds of items bought online do not conform to its standards Pic: Rawpixel.com / Shutterstock

More than a quarter of products bought online by people in France are dangerous, France’s market competition regulation administration has found.

The administration has a few dozen investigators, who look for products online and order them in for testing when they look suspicious.

"When certain information is missing, when the price is particularly attractive, it catches our attention," one investigator said, Le Parisien reported.

The DGCCRF examined 450 products purchased between 2018 and 2021 as part of its assessment.

It found that some children’s toys it looked at presented a choking or strangulation hazard for babies.

It also found that 66% of electric lights and 87% of electronic adapters it looked at presented a risk of electrocution of fire. Additionally, 74% of the costume jewellery it assessed could be considered dangerous due to containing traces of heavy metals (lead, nickel or cadmium), which can be carcinogenic and toxic.

Finding the manufacturers of the products can be difficult, the investigator said, especially when they are from outside of Europe. Many of the products deemed dangerous came from China.

"The sellers who hide in Europe, we catch them. On the other side of the world, it's more complicated,” the investigator said.

Aside from dangerous items, the DGCCRF found that 63% of the 450 products it assessed in the three-year period did not conform to its standards.

The French government has stated that it would like the control of online sales to be carried out at a European level, and intends to raise the point when France takes over the rolling Council of the EU presidency in the first half of 2022.

A website listing the dangerous products identified by the DGCCRF has been available to the public since April this year.

You can find it here: www.rappel.conso.gouv.fr/

The products are classified by theme, such as food, hygiene and beauty, or sports and leisure.