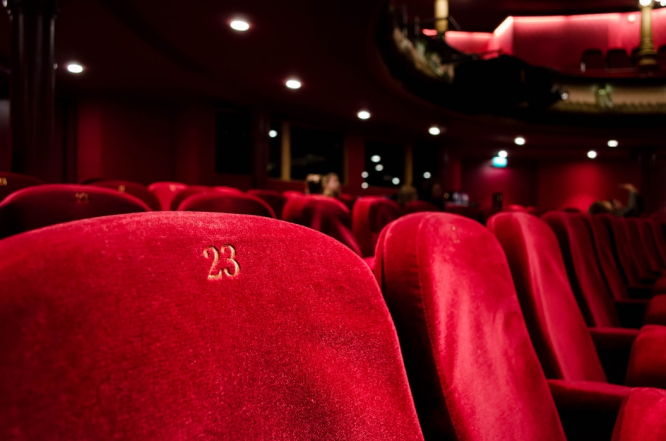 So far, the transport sector - including trains, metros, and buses, along with the education and childcare sectors, rubbish collectors, energy workers and chemical refinery staff, hospital personnel, automobile factory staff, and barristers have announced plans to join the movement.

The widespread action is already causing knock-on effects even in industries that are not set to join the strike.

Today (Wednesday December 4), it was reported that half of privately-run theatres in Paris are choosing to cancel shows tomorrow, with ticket sales down not only on strike day, but also in the days and even weeks surrounding it.

Bertrand Thamin, co-director of the Montparnasse theatre, said that ticket sales were low for the week until December 12 or 13 as a result of the strike.

He told news source FranceInfo: “As this is a strike that was announced a long time ago, people have not booked [tickets]. The opening has been split by a third, almost. Such high losses have a very direct impact on our activity and results. We are a fragile sector. This cannot last for weeks and weeks.”

The latest train service and airport schedules have been reported in more detail here (Tuesday December 3).

Few public services in France are required to provide a “minimum service” - depending on the sector, but especially in education and transport - particularly in the case of a widespread strike such as this.

Information is being updated regularly.

Half of Eurostar trains are set to run, but just 10% of Transilien trains and TGVs are expected, alongside 3% of TER services, but almost no Intercités trains. See more information on trains here.
Education

More than 900,000 teachers (across unions including Snes-FSU, Snuipp-FSU, SE-Unsa, Snalc, and Solidaires) have been called to join the movement, with more than 70% of teachers declaring their intentions to join. More than two in five (40%) of schools are set to be closed, especially in rural areas.

Canteen and school transport staff are also expected to join.

More than 140,000 electricians and gas workers have been called to strike by unions CGT, FO and CFE-CGC-Unsa. Power supply to homes will not be affected, but some public buildings (except health units) may be affected by power cuts.

Strikes are scheduled in seven chemical refineries, CGT Chimie has said, and did not rule out production stoppages.

Much of the sector will be on strike, especially in Marseille and Montpellier, union CGT said.

Staff at car manufacturer Renault have been called to join the strike, both to join other in protesting pension reform, as well as coming out against a new “competitiveness” agreement.

In the wake of eight months of protests over emergency department conditions, healthcare staff were called to join the strike, but there is currently no unanimous agreement in the sector, with a further day of action planned for December 17.
Justice
As previously reported, barrister council Le Conseil National des Barreaux has voted for a “dead justice” day tomorrow, with lawyers coming out to defend their own pension system, which they say “works perfectly” and does not “cost [the State] one euro”.
Magistrate and lawyers unions have also called for action.
Police

Police unions Alliance and Unsa have announced their support for the strike, but have said there is “no question” of police officers joining the protest marches, and have instead called for other forms of protest between 10h-15h.

This will include “symbolic closure” of police stations, and refusal of officers to take part in extra patrols and checks in airports and at road peage booths.