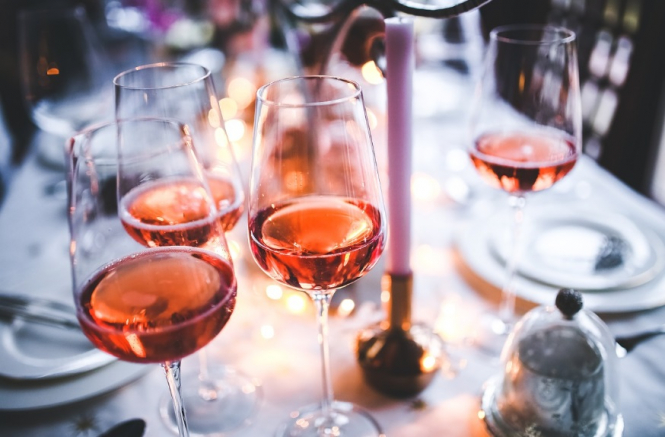 In a tweet, Mr Trump - who reportedly does not drink alcohol himself - called the digital tax “Macron’s foolishness” and added: “I’ve always said American wine is better than French wine!”.

France just put a digital tax on our great American technology companies. If anybody taxes them, it should be their home Country, the USA. We will announce a substantial reciprocal action on Macron’s foolishness shortly. I’ve always said American wine is better than French wine!

He added: “By threatening to overtax French rosé wine, [Mr Trump] is committing a serious error. He is threatening an exceptional economic sector, and is attacking the French ‘art de vivre’.”

Following Mr Trump’s tweet in July, French economy and finance minister Bruno Le Maire responded, saying: “Universal taxes on digital activities is a challenge that concerns all of us”, and said that France had “total determination” over the tax.

Mr Le Maire added that the tax was not “aimed [only] at American companies” and would apply to all digital companies with turnover on their online business of at least €750 million worldwide and €25 million in France - whatever their original nationality.