Record traffic jams on French roads ahead of Christmas 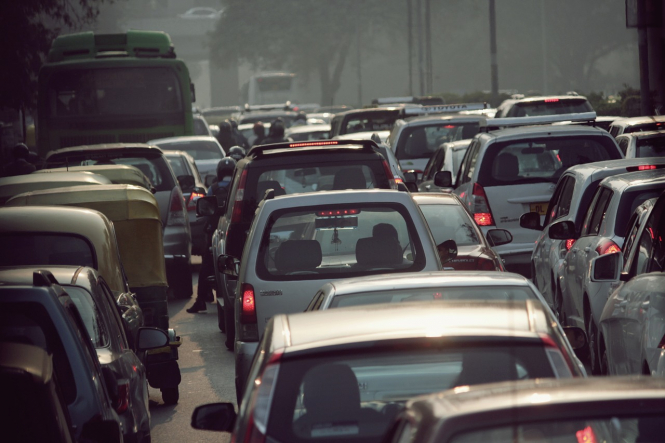 On Thursday 21 December - four days until Christmas Day - there were record levels of traffic around the Paris périphérique, on the A6 in the Orly direction, and the N118 motorway to join the A86, smashing the existing record seen just nine days earlier.

At 17h54, cars were backed up and slow-downs of traffic recorded for 562 kilometres, according to Radio France traffic monitoring service Mobilité.

As well as the Christmas traveller rush, there were also several accidents on the roads, as well as bad weather conditions affected by heavy rainfall.

This broke the record seen just a few days previously on December 12, when strikes on the TER A and B train lines meant travellers took to the roads in increased numbers, with 552 kilometres of slow-downs recorded.