Seven changes and updates for residents in France in December 2021 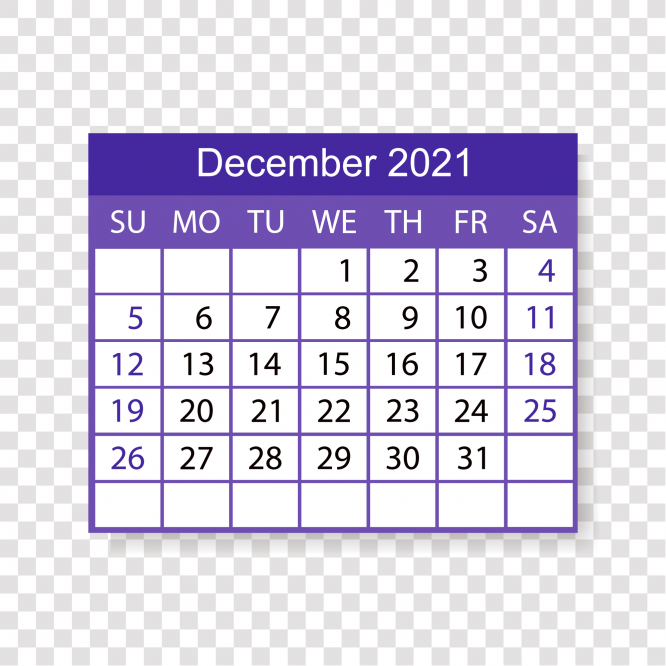 As with every month in France, December brings some key changes Pic: TanyaBegun / Shutterstock

As France gears up for the colder months and Christmas, several key changes are set to take place, including new rules for expiring health passes, energy cheques, and dates for your 2022-2023 diaries.

Health pass for 65s and over

From December 15, the health pass will expire for people aged 65 and over who have not had their final Covid injection within at least the last seven months, or who have had a Janssen single-dose jab and have not had a booster.

Specifically, people in this age group must have had their final vaccine dose, or a booster jab, within the past seven months, or their pass will expire.

Once you have had your next injection, whether second dose or booster, you will receive a new QR code, which will become active seven days after your injection. In the interim, your health pass will remain active until the new one takes effect.

For all adults under age 65, the same rules come into effect from January 15.

Cheques of €100 to help with rising energy costs will be distributed to 5.8 million households in France between December 13-22. If your household is eligible you will receive your cheque by post.

Regulated gas prices in December will not change as the government placed a lock on them from October 1, after prices rose by 12.6% in October, and 8.7% in September.

Despite this, energy regulator La Commission de régulation de l’énergie (CRE) has still published the theoretical rises that would have happened, based on the usual formulas, without the government freeze.

From December 1, gas prices would have risen by 19.10% on average, after a theoretical rise of 15% in November.

The regulated gas tariffs will stay frozen until June 30 next year.

The government will also send out so-called ‘inflation cheques’ to lower-earning households in December. The more-than 38 million people who earn less than €2,000 per month net of social charges (but before income tax) will receive the €100 on their salary automatically towards the end of the month if working in the private sector.

The same amount will be sent to civil servants, jobseekers and students with means-tested grants in January. Retirees will receive their cheque in February.

A Christmas bonus will also be sent to certain low-income households on benefits and will be automatically sent by the Caf or MSA. The amount of the bonus varies depending on the size of the household; €152.45 for a single person, €228.67 for a couple or parent, and €274.41 for a three-person family.

Families of four or more will receive €60 extra per additional child.

Workers whose contracts will end after December 1 will see the rules for claiming unemployment benefit change. Now, claimants must have worked for six out of the past 24 months, versus four currently, to receive benefits.

Unemployment benefit entitlement will also change for people aged under 57 whose gross salary was more than €4,500 per month. Their benefits will be reduced after seven months rather than nine previously.