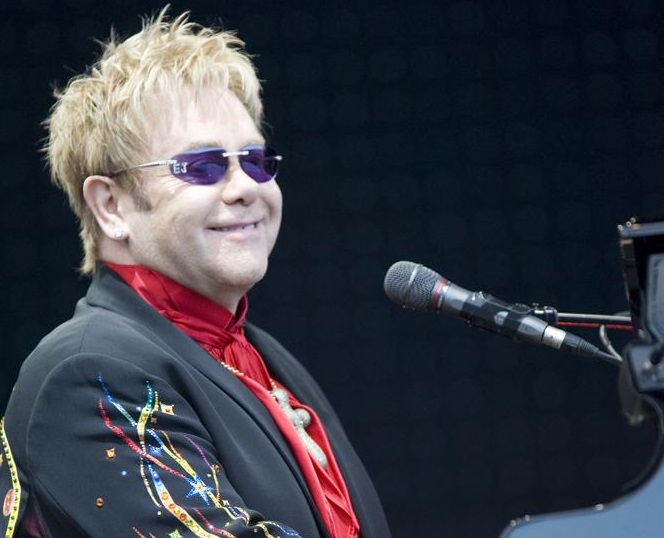 The British star has called the forthcoming tour his “farewell”. He is set to play 300 concerts across five continents, over three years.

The first confirmed date in France is Saturday June 22 2019, which was announced this week by concert venue the Arkéa Arena de Bordeaux (formerly known as the Bordeaux Métropole Arena).

Paris, Lille and Nîmes have also been announced, but more dates for France may be confirmed shortly.

Tickets for the Bordeaux show are set to go on sale from Wednesday October 17 at 10h. A pre-sale will take place on the Arkéa Arena’s own website two days earlier, on Monday October 15.

The singer has made no secret of his love for France, and has owned property in the country for many years - including a 1920s home overlooking the Mediterranean in Nice, designed by Fred Dilger and Monique Gibson in 2000.