Solar panels for your house in France? Get them at Ikea 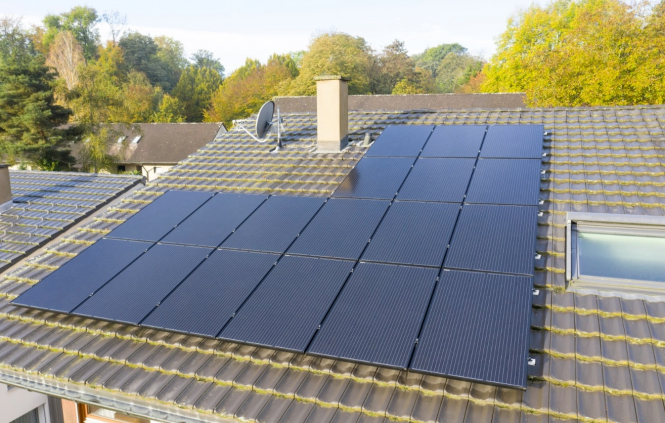 The partnership between Ikea and Voltalia is set to bring solar panel energy to individual homes from autumn this year.
By Connexion journalist

The Swedish company has signed a partnership with solar panel group Voltalia, to bring solar panel installation services to private individuals in France from September this year.

The service will firstly be available in the south of the country, followed by a nationwide rollout by the end of 2020. Ikea will manage the promotion and sales, while Voltalia will take care of the actual panels and installation.

Pierre Deyries, director of sustainable development at Ikea France, said: “I am very proud to sign this partnership with Voltalia to offer our customers solar panel solutions. This is a significant step in our goal to offer sustainable, convenient, and affordable lifestyles for all.

"With Voltalia and the combination of our expertise, we guarantee that heating and lighting using solar power will be simple and accessible.”

The exact price of the new service has not been confirmed, but in countries in which Ikea already sells solar panels, it is around 10-20% cheaper than its closest competitors.

The new service comes as France has been relatively slow to adopt solar panel technology on individual homes, in comparison to neighbouring countries. For example, around 400,000 households in France have so far installed panels on their home, compared to 1.5 million households in Germany.

The new service will allow individuals to buy solar panels - or enquire about them - through Ikea, which will then put them into contact with Voltalia.

Voltalia will then offer a free technical and administration consultation, which will include analysis of the slope of your roof, how sunny your location is, and if there are any building regulations to be considered.

Once this consultation has been successfully completed to the satisfaction of both parties, Voltalia will install the panels, and can also provide services to ensure their future upkeep.

Voltalia is part of a business group in which the Mulliez family own a majority stake. It is currently largely an electricity producer, and provides services for businesses (B2B). Its partnership with Ikea is part of a strategy to move more into B2C (business-to-consumer) services and raise awareness among individuals.

Sébastien Clerc, CEO of Voltalia, commented: "Our technical know-how and the power of our sourcing department are well known in the solar sector. We are delighted to serve private consumers thanks to this partnership with IKEA."

This strategy has also included a recent contract signed with French supermarket giant Auchan, which has committed to buying electricity from the company from two central solar sources for the next 20 years.

Charities to benefit from windfarm in eastern France

How green is your electricity in France?

Going solar harder than it needs to be

French solar road is a flop but...