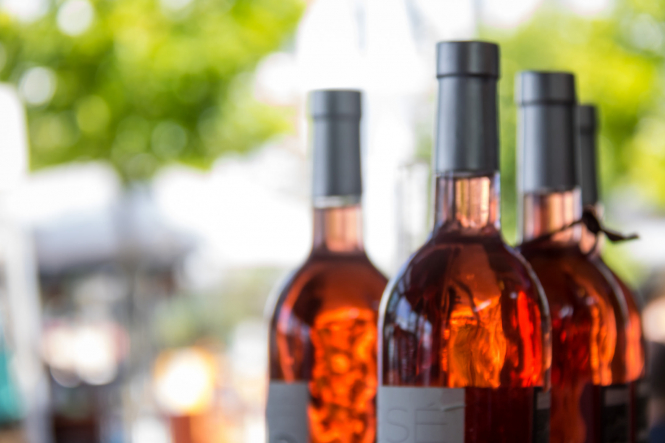 Millions of bottles of Spanish rosé wine have been passed off as French in supermarkets up and down the country, it has emerged.

It has reportedly discovered cases of fraud involving four producers that concerned some 70,000 hectolitres of wine - equal to about 10million bottles.

Read more: France could run out of rosé as global demand soars

It said that nearly one in five bottles of supposedly French wine that it tested as part of the investigation was Spanish, which is much cheaper than its French counterpart.

Meanwhile, mislabelling of Spanish wine was discovered in 22% of establishments, according to a report in Le Parisien.

Sometimes the wine's country of origin was hidden, the DGCCRF said, especially in rosé wine sold in boxes, while labels on some bottles had images of a French chateau to give the impression the grapes were grown on a vineyard in France, only for barely readable words on the back to say: "Origin: Spanish wine".

The discovery has prompted supermarkets to remove Spanish rosé that was being sold as French from the shelves.

Subscribers only: Don’t panic: there’s plenty rosé for us all