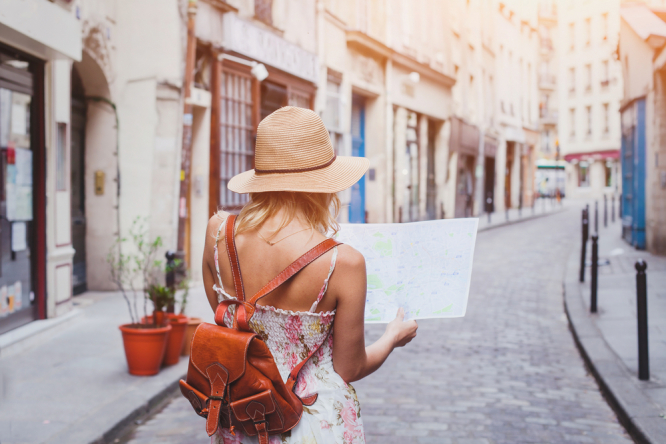 More than 50 million foreign tourists are expected to visit France this summer, up from 35 million last year Pic: Song_about_summer / Shutterstock

More than 50 million foreign tourists are expected to visit France this summer, up from 35 million last year, the tourism minister has said, although long-haul travellers are expected to stay away.

“Summer is bringing hope,” he said. “Germans, Dutch, Belgians...in contrast, the British, as happened last summer, are coming less, because their government has put a strict quarantine in place for their return.”

Yet, the number expected is still far lower than the 90 million who visited in 2019, and the majority of “long-haul” international visitors will remain largely absent, the minister added.

He said: “Some Americans have come back in June, but we will not see most of the Asian tourists back until 2022. Paris is suffering from a lack of tourism business.”

When it comes to people who live in France, the majority are still choosing to holiday closer to home.

Mr Lemoyne said: “In 2020, 94% of people living in France who went on holiday did so in France. This year, that figure is already at 80%. And with the fourth wave coming across the world, many will again choose to discover our shores. Probably 85%.”

It comes as more than 200,000 people protested against the health pass rules yesterday (July 31), which include a requirement to show a pass when using long-distance travel such as trains in France.

Mr Lemoyne said: “The health pass is the first line of defence that will help us fight the epidemic. Its principle is precisely to avoid traditional braking measures [such as lockdown]. The virus is constantly behaving in unexpected ways, and we will continue to have a country-wide response.”

Abandoned French chateau to be sold by auction - starting at €90,000
15 September 2021
More from French news
More from Connexion
Get news, views and information from France
Join the newsletter
Subscribe to The Connexion