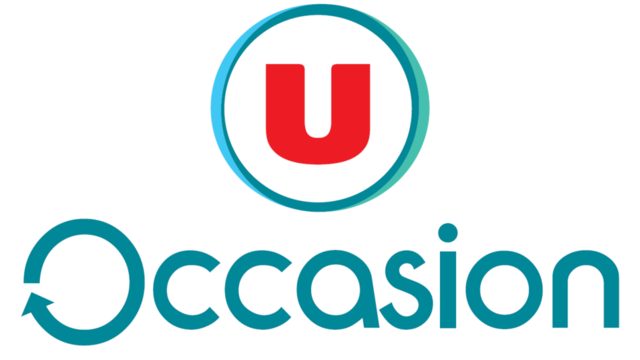 This will be Système U's first foray into the second-hand market, after other brands such as Leclerc and Carrefour have already trialled the idea
By Connexion journalist

Shoppers are now able to bring their second-hand items into participating Système U stores to drop them off, enabling the supermarket to prepare the goods for resale.

The shop will ensure that the products are in good condition and work properly, and will offer a six-month guarantee on all second-hand sales.

In exchange, you will receive a voucher of a similar value to spend in-store.

The scheme will not apply to all items, and will focus mainly on white goods, media such as comic books and books, and smaller electronic items, such as hairdryers, televisions, toasters, phones, video games and cameras; rather than shoes or second-hand clothes.

The scheme is “a test”, the company said, with each participating Système U store free to do what they want to roll out the system.

This means that in some stores, the goods may be on sale in the Espace U technology section, in the after-sale area, or even on shelves next to new products, depending on the shop and the items.

Until October, the scheme will be in “buy mode”, to allow the shops to build up stocks. They will then proceed to selling.

Système U started its own scheme last week - beginning at its the Hyper U store in Aizenay and Mayenne (Pays de la Loire), and will soon roll it out at Hyper U les Arcs (Var) and Super U in Venarey les Laumes (Côte-d'Or).

Dominique Schelcher, president of Système U, said in a press release: "This stage will allow us to validate the process, to later aim for a larger roll-out across other stores."

The group explained that the second-hand goods market was worth an estimated €7 billion in France at the beginning of 2019, and has increased since the Covid-19 crisis and confinement, with more people than ever keen to avoid excess waste.

Other companies in France have also trialled similar concepts.

Leclerc has a similar scheme, and is aiming to offer second-hand items at 100 points of sale within existing stores. Carrefour has also signed a partnership with specialists Cash Converters in Essonne (Île-de-France), and is soon to do the same in Liévin (Pas-de-Calais, ‎Hauts-de-France).

Auchan has also entered the second-hand market, focusing mainly on clothes, via a partnership with internet site Vinted.

Supermarkets in France appear keen to join the second-hand goods market, as part of a move towards more environmentally-friendly, anti-waste practices.

The schemes are often also seen as a way to attract customers back into supermarkets, especially at a time when non-food aisles are suffering low sales.