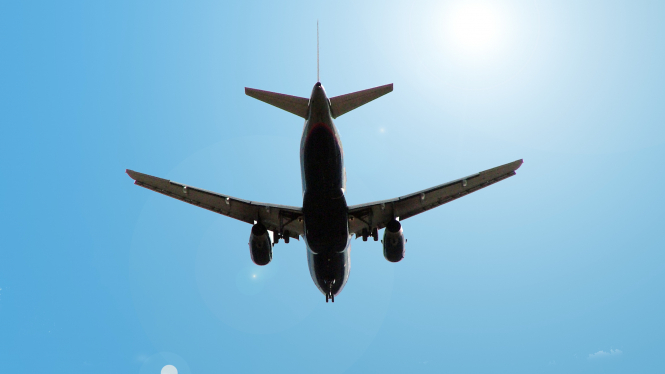 The UK announced a mandatory two-week quarantine for all people arriving in the country from France on August 15 - and the same evening France’s Europe Minister Clément Beaune tweeted that France would introduce reciprocal measures.

He followed that by saying in a television interview on August 24 that: “There will be restrictions for travellers who come into France from the United Kingdom, without doubt, which will be decided in the next few days by the prime minister and the defence council,” [this represents the health and other key ministries].

To date, no details of restrictions have been announced.

Connexion contacted France’s ministry of foreign affairs on August 27 to find out when a decision would be made.

A spokesman said that the ministry could not comment as it was not solely the Ministry of Europe and Foreign Affairs that was responsible for the decision. He indicated that information was more likely to be given by France's Ministère de l'Intérieur (Home Office).

The Ministère de l'Intérieur told Connexion that it was a multi-ministerial decision and that no comment could be made at this time. In any case, the spokeswoman said, no decision had yet been made in the negotiations that were taking place.

All passengers arriving in the UK from France are now required to undertake an obligatory self-isolation period of 14 days, linked to recent rises in new coronavirus cases in France.

When France previously had a quarantine requirement in place for people coming from the UK it was stated to be on a voluntary basis. They were asked to self-isolate in their hotel or holiday let and the government said it was up to individuals to ‘act responsibly’.

It is assumed that this would resume if quarantine requirements are reintroduced by France.

9 hours ago
2
French farmhouse renovation: DIY tricks to get rid of rats