Téléthon brings in €80.3m for charity 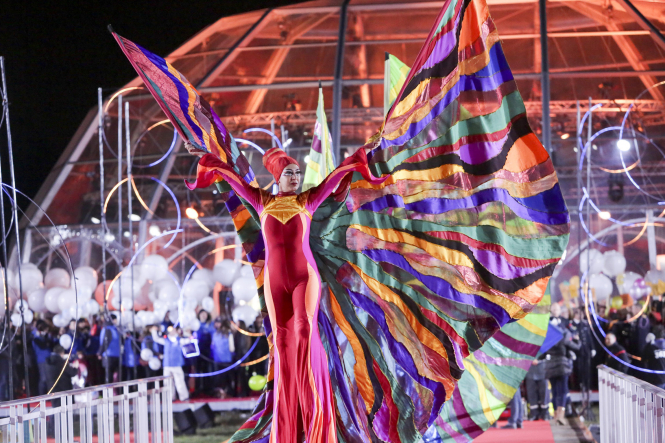 The total is likely to remain lower than the mid-2000s, when the annual fundraiser regularly topped €100million.
The annual event raises cash for muscular dystrophy charity AFM and two-thirds of the donation amount can be deducted from income tax. Donations can still be made on the Téléthon's website, or by telephoning 36 37.
Money raised goes to funding research into rare illnesses affecting the brain, liver, eyesight and blood. AFM is supporting 37 clinical trials including gene and cell therapy, and 230 research projects.