Temperatures set to plunge in France for Christmas 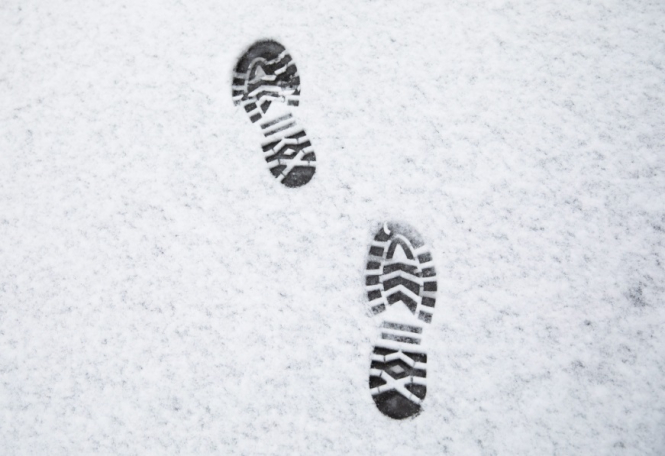 Dreams of a white Christmas may come true in several areas of France, as - after a relatively mild and wet start to the week - winter is forecast to strike on Christmas Eve, with temperatures expected to drop by up to 10C in 24 hours.

Rain and strong winds from the north and west of the country will spread east on Monday, forecasters have said - and heavy rain will dominate in the north on Tuesday and Wednesday, and may lead to localised flooding.

Further south, however, conditions will appear quite spring-like, with temperatures closer to April norms than December - though winds will begin to pick-up in Mediterranean areas, bringing grey skies to the south coast.

Christmas Eve, however, will see a sharp drop in temperatures, with winds now coming from the north, bringing rain showers to much of the country. Snow is possible even at lower altitudes in central and eastern regions.

Christmas Day is expected to be wintry in all mountain areas, with snow and sleet widely forecast from the north to the Auvergne-Rhône-Alpes. Temperatures are expected to rise no higher than 2 and 3C, the norm for the time of year.