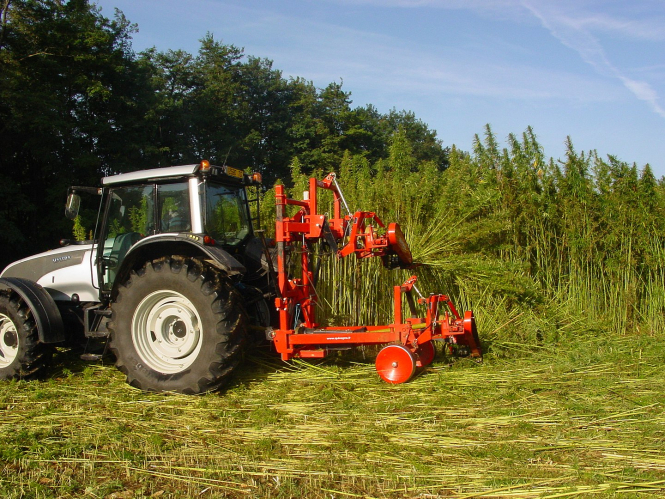 Six men will face court later this year charged in connection with the theft of thousands of hemp plants from a farm in Nouvelle Aquitaine.

The men were arrested after approximately 2,000 feet of plants were taken from the farm in Aillas, in the south of the Gironde.

According to police, the plants were stolen over two nights earlier this month. Prosecutors believe the legally grown industrial hemp plants were mistaken for cannabis, AFP reports.

Industrial hemp - which can be made into paper, textiles, clothing, biodegradable plastics, paint, insulation, biofuel, food, and animal feed - looks very similar to cannabis. But it contains very low amounts of THC, the psychoactive ingredient of the illegal drug. Hemp containing more than 0.2% THC is prohibited in France.

The six, who were arrested the day later, will face charges of violence with a weapon, after a shotgun was discharged when farmhands disrupted the second theft, and aggravated theft, when they appear in court in November.