Too many users impact launch of new French Covid app 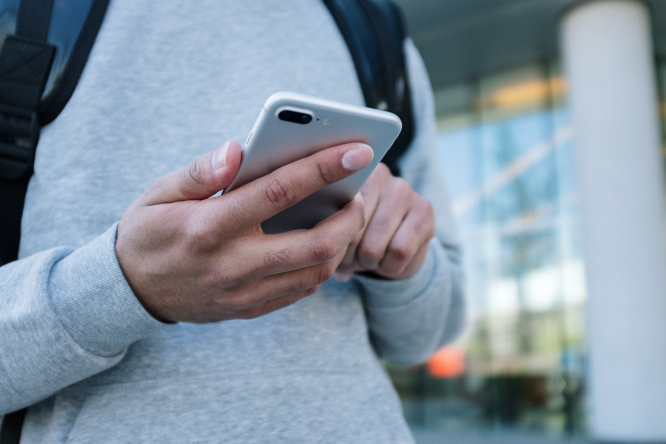 The government’s new contact tracing app TousAntiCovid, was subject to technical problems when it was released yesterday (October 22) as too many people tried to download it at the same time.

The new app will replace the government’s StopCovid app, which was released on June 2 and was downloaded around 2.4 million times – a small number of users compared to similar apps released in the UK and Germany.

Read more: Why are the UK's coronavirus apps more popular than France's?

Minister for Digital Affairs Cédric O has encouraged people in France to download the new TousAntiCovid app as “it is only useful if a large number of people do so”.

However, people who tried to download the app last night were met with numerous technical problems. While some were unable to activate the app, others found no text in display boxes or text inexplicably appearing in English, rather than French.

Officials promise problems will be fixed

Mr O’s office said last night that the TousAntiCovid app was experiencing problems due to a “large rise in demand”, but that all problems would be rectified.

The French ministry of health said it was aware of the technical difficulties and that people should continue to try and download the app. It said: “The server and the application have not gone down, but there is a queue.”

Towards the end of yesterday evening most issues had apparently been resolved.

The TousAntiCovid app notifies users if they have been in contact with someone who has tested positive for Covid-19 in the past two weeks. “In contact” means less than a metre away from an infected person for over 15 minutes.

The infected person must also be using the app, and notify the system when they test positive.

Unlike StopCovid, TousAntiCovid will be recommended as an additional barrier measure from now on in all official communication.

Covid-19: What happens to data I give to Paris restaurants?