Use your phone at no extra cost in EU 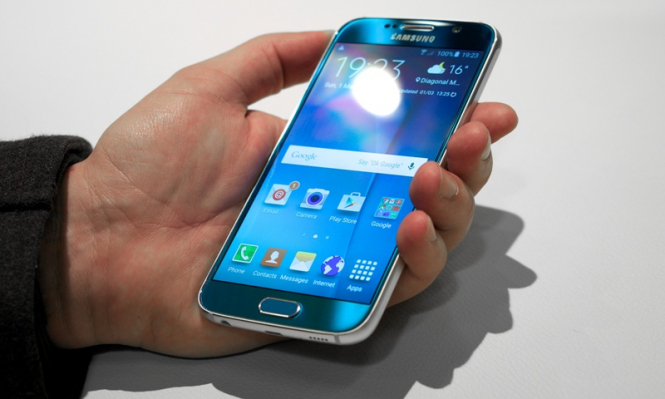 Roaming charges have been ended across the European Union – but that does not mean all calls between EU countries are free.

The ban on telecoms companies imposing roaming charges on travellers in the 27 other EU countries allows phone and internet users to use their normal contract wherever they are and for a reasonable period – but anyone who goes over their contract limits faces being surcharged.

So, anyone making normal bundled calls, texts or internet use will be able to ‘Roam like at Home’ in the EU. It is thought telecoms companies will soon extend it to EEA countries such as Iceland, Liechtenstein and Norway.

Switch on your phone when travelling. #Roaming charges in the EU are gone! Bye-bye! pic.twitter.com/fw1fnuHHuS

Anyone using a French mobile in France to call or text the UK will still face charges unless international calls and/or texts are included in their forfait.

Using a French mobile to call the UK is not ‘roaming’ and similarly, a French phone user in the UK can only call French numbers without being surcharged.

British visitors to France will be able to use their UK mobiles normally – to make calls to the UK – but telecoms operators must watch for abuses where people use out-of-country phones for more than four months of the year.

It is not clear what will happen for British users after Brexit.

Phone users do not need to make any changes to their phone for the new system, it is put in place automatically by your telecom provider, but they should watch for the costs of exceeding their contracts.