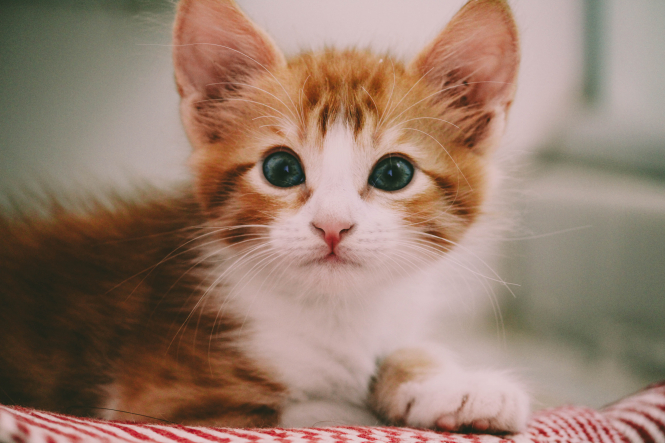 Vets have said that cats in south east France need to get vaccinated against cat typhus, as the virus has been spreading among the animals in the area since October 2020.

A local animal refuge in Maurienne, Auvergne-Rhône-Alpes, raised the alert after discovering increasing cases of the virus among stray cats.

The Fourrière et refuge pour animaux refuge, based in Saint-Jean-de-Maurienne, has since stopped accepting new cats as a precaution.

It said: “The virus is very contagious and very resistant. Contamination happens principally through direct contact with an infected animal or their excrement.”

The virus can also be transmitted through urine, contact with contaminated objects such as food bowls, or through contact with humans who have touched an infected animal.

The feline version of the virus is not transmissible to humans.

Cat typhus, formally known as feline panleukopenia, presents a range of symptoms in cats which can include diarrhoea, nausea and vomiting, shivers, fever, fatigue and loss of appetite. Symptoms usually appear seven days after exposure to the virus.

As the virus attacks bone marrow and the lining of the intestine, many symptoms are digestive. Cats that experience symptoms are also likely to suffer dehydration, which can have a serious effect on their health.

Kittens and adult cats living in groups are particularly vulnerable, as are cats which go outside and are exposed to external environments.

While treatments can help “relieve symptoms”, they are often not enough to save infected animals’ lives. Vets from a clinic in Saint-Jean-de-Maurienne said: “The illness is fatal in 50-90% of cases”.

Vaccination advised for all pet cats

But vaccinated cats are much more likely to survive the disease.

The veterinary clinic said: “Vaccination is possible from the age of two months old, and entails two injections given with a one-month interval. Vaccinations must be renewed annually.”

The clinic advised that all pet cats should be vaccinated. It said: “Owners of indoorsy cats who think that they do not need to vaccinate their pets are making a serious mistake.”

The virus can also be transmitted - even if a cat never leaves the home - by humans and other animals such as dogs who have been in contact with contaminated materials.