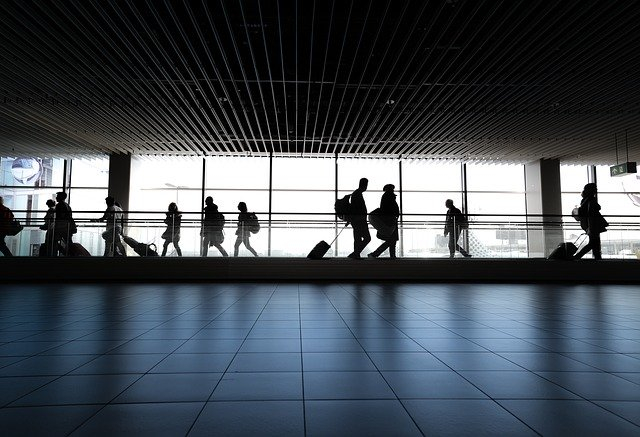 The long-touted air bridges idea has been scrapped and the UK is set to announce an end to coronavirus quarantine regulations for 75 countries from Monday, July 6, the Daily Telegraph reported on Thursday (July 2), quoting  government officials as the source.

However, the UK government has yet to confirm this.

The Foreign Office told Connexion that regularly reviewed travel advice would be updated shortly, in line with comments made by Foreign Secretary Dominic Raab to the House of Commons earlier this week, but added: "From a Foreign Office perspective, we continue to advise British people against all non-essential international travel. You can find all of our latest advice on gov.uk"

The Telegraph said the Foreign Office was ready to lift its ban on non-essential travel, which has been in place since March 17 because of coronavirus, for nearly all EU nations - including France - as well as Turkey, Australia, Thailand and New Zealand and dozens of other countries.

The US, however, looks set to remain on the British government's official 'red list', which bars all but essential travel. Russia and Brazil are also expected to be red listed because of the levels of Covid-19.

Travellers to the countries on the UK green list, however, would no longer have to quarantine for 14 days when they return.

This does not mean travel to non-quarantine nations will be easy. Greece is expected to be on the UK's approved list, but has banned direct flights from the UK until July 15. Stanley Johnson, the father of Prime Minister Boris Johnson, reportedly beat Greece's UK ban by flying to Bulgaria, then travelling to Greece. The position on possible travel to Portugal also remains uncertain.

Airlines, too, are not yet operating full services. As reported, Jet2 plans to recommence some flights from July 15, but will not initially operate services to all destinations.

Holiday companies, airlines and international transport businesses have been calling for clarity over the expected travel corridors. The government said at the weekend that it would relax advice on travel to certain countries depending on the prevalence of the virus.

But official confirmation of the easing of travel restrictions has been reportedly delayed by the Scottish government, which - it is claimed - has concerns about plans to relax the quarantine. It is reported that Scotland has made no decision on whether to ease its restrictions. While border control is overseen by the UK government, health measures - such as quarantine requirements - are decided individually by the devolved governments.

It is also advisable to check your travel insurance before heading off on a foreign holiday.

We will update this story following a government announcement.