Why UK has not yet adopted France's relaxed travel rules 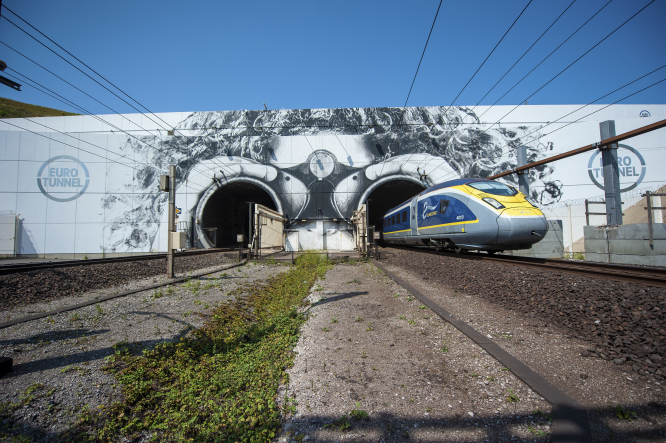 An administrative delay on the French side means that the UK government has not yet aligned its travel advice to France's new rules, affecting travel companies such as Eurotunnel. This should be corrected by today (March 18)
By Thomas Brent

*Update March 19: The UK government's website has now been updated to reflect France's new travel rules. Companies, such as in the case of Eurotunnel, should soon update their travel advice accordingly.

The French government announced on March 11 that from the following day it would no longer be necessary for people to provide an essential reason when travelling between France and seven non-EU countries, including the UK.

This announcement was published here by the French Ministry of Europe and Foreign Affairs.

However, Connexion readers have reported that travel companies do not seem to be aware of these rules.

One reader highlighted the fact that the Eurotunnel website still states that travellers between France and the UK need to provide a certificate with an essential reason for their travel.

The Connexion contacted the British Embassy in Paris and was told that the travel rules have been relaxed as announced but that a delay in officially publishing the information by the French government has meant that the UK government has not yet updated its rules.

France eases Covid rules for UK and other non-EU travel

The new relaxation of travel rules was announced last week but only actually came into effect on Monday March 15 (instead of March 12) and was not updated on the appropriate French ministry websites.

The seven countries affected by the updated rules are: the UK, Australia, South Korea, Israel, Japan, New Zealand and Singapore.

Before France’s relaxation, it was necessary for all travellers between France and any of these countries to fill out an international travel certificate (attestation de déplacement international) justifying the reason for their journey.

This is no longer the case but all other restrictions, such as taking a PCR test in advance etc, still apply.

You can read more about all the documents now required for travel between France and the UK here.

Foreign holidays are still banned by the UK government so this change will not mean that people in the UK with second homes in France will be able to travel to them yet. Find out more here.