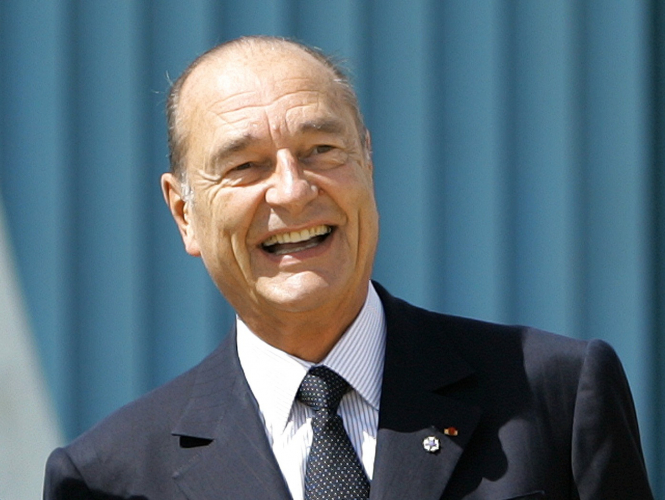 One common theme among the tributes that poured in for former French president Jacques Chirac, who died on Thursday at the age of 86, was his sense of humour.

Here is one story, told by Roselyne Bachelot, who was Minister of Solidarity and Social Cohesion under Jacques Chirac - and would later go on to be Minister for Health and Sports under Nicolas Sarkozy.

Ms Bachelot said that the President made a joke to calm a  moment during an official visit to London. He was sitting in a an open-top carriage alongside Queen Elizabeth, when the horse in front of them suddenly broke wind.

The embarrassed British monarch felt obliged to apologise to the French President - who replied: "It doesn't matter, I thought it was the horse."

See the video below to hear the story:

An 'hommage populaire' will take place on Sunday afternoon at Les Invalides in Paris, while a national day of mourning is scheduled for Monday, with a service at noon in the Paris Church of Saint Sulpice.

Flags on all municipal buildings in Paris were lowered to half-mast after news of Mr Chirac's death on Thursday.