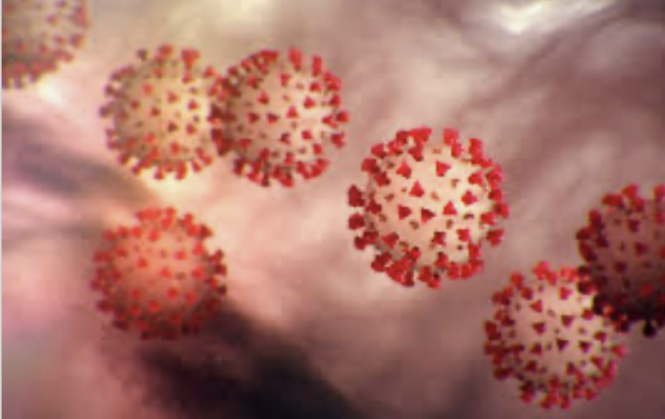 The Covid-19 lockdown in France could continue until late April as the government has admitted it is likely to be be extended beyond the original two-week period, possibly even for a month.

Government spokeswoman Sibeth Ndiaye said “it is quite probable we will be obliged to prolong”, adding that Covid-19’s incubation period of up to 14 days meant it would only be after this time that France could slow down the number of new cases and “break the chain”.

President Macron held a meeting with France’s official scientific advisory committee and, even though no extension was announced immediately, it is expected.

A law declaring a national state of health emergency for at least a month is set to be passed with immediate effect. It includes a €45billion aid package for businesses and authorises the government to requisition goods and services needed to combat Covid-19. The second round of France’s local elections will be postponed, possibly until June.

Coronavirus is spreading quickly in France. For the latest official figures, log on to the French government's dedicated coronavirus web page.

More than 4,000 people caught on the streets on the first day of lockdown were fined for ignoring instructions to stay at home. People can go out only for specific reasons and with self-declared forms or handwritten versions – one form per person, per trip.

The original €38 fine was soon raised to €135 – or €375 if not paid quickly – in a crackdown on offenders. Police have also been sending drones equipped with loudspeakers along major streets, reminding people to go out only with a form and to keep a metre apart.

In a few cases, people without forms have been put into temporary custody for endangering the lives of others.

Advice is now stricter, with the sports minister telling joggers they can run only 2km and must stay close to home (plus carry an attestation for exercise). Railway station checks are being stepped up to stop non-urgent travel.

The interior minister stressed that leaving on holiday or a weekend break is not an option. “This is not about punishing people, it’s about protecting them,” he said.

People should not go out to collect others from stations and airports unless the travellers are disabled or children.

The French regions with most Covid-19 cases are Ile-de-France, Grand Est and Auvergne-Rhône-Alpes.

Everyone is advised to wash hands frequently. Only “essential” services are open to the public: food shops, pharmacies, medical facilities, tabacs and petrol stations. Dentists can be seen only for emergencies and many health professionals are holding consultations only by Skype.

The British Embassy recommends that UK travellers returning from France should carry an attestation form, adding handwritten wording saying they are returning to the UK from such-and-such a station, airport or ferry terminal.

Britons resident in France, meanwhile, should also carry a form detailing “urgent” reasons if travelling from their homes in France to go to the UK, an embassy source said.

French residents should not travel to countries outside the designated borders (UK/EU).

Border closure rules in place – currently until April 16 – mean there are now restrictions on non-French/EU citizens entering France or other countries of the EU and Schengen Zone from outside these areas.

The UK is included within the EU zone for this, due to the Brexit transition period.

This ban does not include foreign residents of France.

Prime minister Edouard Philippe has said France may at a later stage “struggle to accept” entry of Britons who have been freely moving around the UK, if Britain continues to have less stringent lockdown rules.

These have not been put in place but the UK’s closure of pubs, theatres and cinemas on March 20 is a first step.

An embassy source said visitors to France from the UK should carry a form with them, giving one of the same reasons as for residents, such as visiting a sick relative in France.

For British residents of France, returning home would be sufficient justification and this could also be written on a form, the source said.

Travel is now increasingly limited due to cancellations of many flights and ferry trips and it is vital to check for changes with your travel company.

One less well-known sign is loss of your sense of smell.