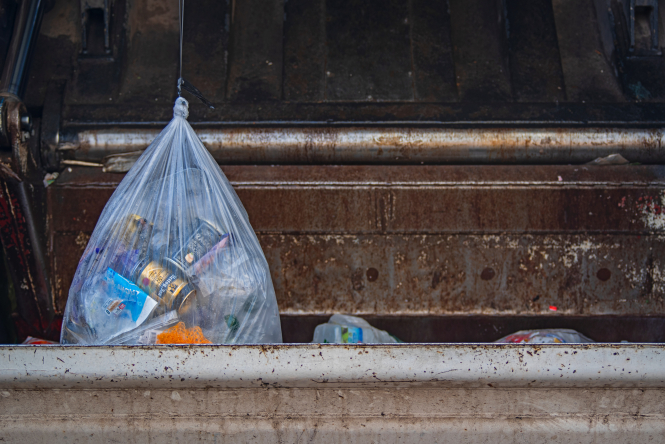 Get to know the new laws and changes in France this July.
By Connexion Journalist

Fines for littering – including dropping face masks and cigarettes – are to rise from €68 to €135 in France this summer. A government decree is being prepared. The fines will start at €135, rising to €375 if they are not paid on time. They could even rise to €750 if the issue escalates to court proceedings. These fines are being increased because of new kinds of waste linked to the health crisis, such as masks, plastic gloves and disposable wipes.

A drug that helps alcoholics beat their addiction has finally been given a permanent licence to treat their condition. Some doctors have already been prescribing muscle relaxant baclofen for alcoholism, first illegally and for six years under a temporary licence. Now all doctors will be able to prescribe it if patients have exhausted other treatments. The drug is not effective in all cases, but those for whom it works say the effects are remarkable.

There will be no change to the state-backed temporary unemployment scheme on July 1, contrary to initial reports. Public Accounts Mini­ster Gérald Darma­nin had indicated the level of support from the government would drop from 70% to 60% of gross salary from that date. This was later contradicted by Work Minister Muriel Pénicaud, who said this will not be done.

Read more: how the French tourism industry is coping post-Covid-19

Fines for drug use

People caught using cannabis or cocaine are to receive an on-the-spot fine instead of being arrested – a measure voted in in 2018 but deferred several times. The first zones concerned will be Reims, Rennes, Créteil and Boissy-Saint-Léger, plus Lille and Marseille from July 16, and elsewhere from September 4.

Fines will be €150 if paid quickly, rising to €450 for late payment. Until now, the law has provided for steep penalties but they involve a court appearance and are often not applied for minor offences with no dealing involved.

Read more: the new laws and changes to note from June 2020