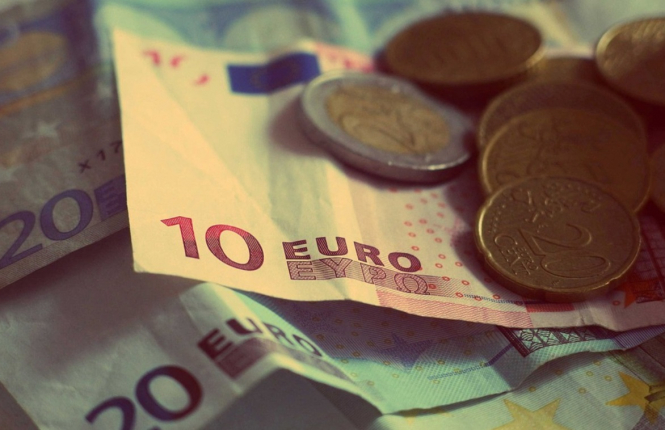 France is extremely generous when it comes to charitable giving, especially when taking financial AND non-financial aid into account
By Connexion journalist

A survey by Odoxa, for prize fund group Leetchi and news source France Bleue, found that on average, French people give €246 per inhabitant per year, whether to charities, charitable associations, projects or foundations

Financially-speaking, the amount given per region broadly aligns with the average amount of disposable income in each; but the picture changes considerably when non-financial gifts and aid are also taken into account.

But, when taking into account charitable giving including clothes, food banks, children’s toys, and restaurant vouchers, as well as actual time spent helping out at volunteer and charity groups, regions such as Normandy begin to catch up.

Similarly, other regions such as Hauts-de-France may give less in financial aid, but they are more likely than average to give pledges to online funds such as crowdfunding projects, the study showed.

Almost nine in ten people (88%) give something other than money to charity every year.

The poll also found that across France, people underestimate the extent of their giving.

Around 80% of people said they give regularly to charity, but once the study aggregated all of its data - including financial AND non-financial gifts - the figure actually appeared closer to 90%.

This compares positively to figures by other similar nations, such as the UK, where 2017 statistics from the National Philanthropic Trust showed that 61% of people said they gave money to charity every year, and 70% of people had volunteered in some capacity in the last 12 months.

Gaël Sliman, president and co-founder of Odoxa, said: “Basically, pretty much everyone gives something [in France]. It is not surprising that PACA and Île-de-France are the most generous, as they are the regions where people have the most disposable income.

The poll showed that French people are most likely to give to a charity that appears trustworthy and transparent, clearly showing where the money or aid will go, and how much it will help.

Medical research charities are also most likely to receive funds, the study showed.

Mr Sliman added: “It appears that the main motivator [for giving] is transparency - on the use of the funds, the destination or user of the donations, or assurances that the donation will really go on to help and make a difference.”