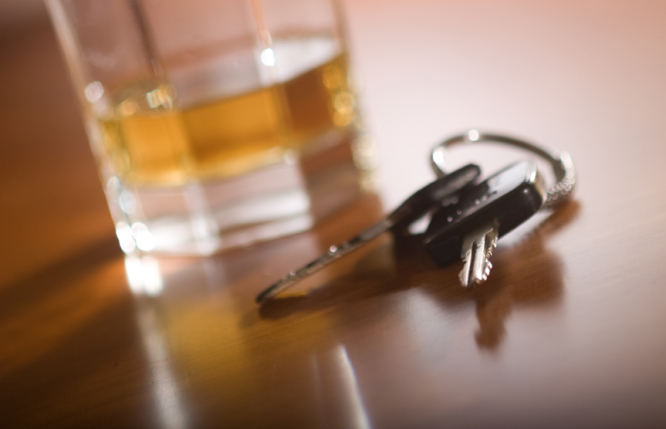 While the EU is planning to ensure all new cars are fitted with alcolock interfaces and speed limiters from 2022, one French MP has said that a zero-tolerance approach to drinking and driving in France 'is probably a little complicated'.

Isère-based LREM MP and doctor Olivier Véran, was speaking after Minister of Agriculture Didier Guillaume declared himself in favour of dropping the legal drink-drive limit in France to zero during a TV interview at the weekend.

"If you want to drop to 0g, when you were at the 0.5g limit, it means that it takes at least five hours," Dr Véran said.

"If you drive in the late afternoon after lunch and have had a glass of wine, you may still be a little bit borderline.

"We have to look at how people can be aware that they are at zero. Perhaps by developing breathalyzer tests in vehicles. I need to have an impact study to find out how things have been applied in countries that have already done so."

Alcohol is a contributing factor in one-third of fatal accidents in France, according to road safety figures.

A spokesperson for the European Transport Safety Council told Mirror Online: "New models sold in Europe from 2022 will need an interface which enables an alcohol interlock to be fitted if, for example, required by a fleet operator or law enforcement."

Meanwhile, new cars will also be fitted with ‘Intelligent Speed Assistance’ software, which can stop drivers from speeding.

Timo Harakka, of the European Council, said: “These new rules will help us to reduce significantly the number of fatalities and severe injuries.”