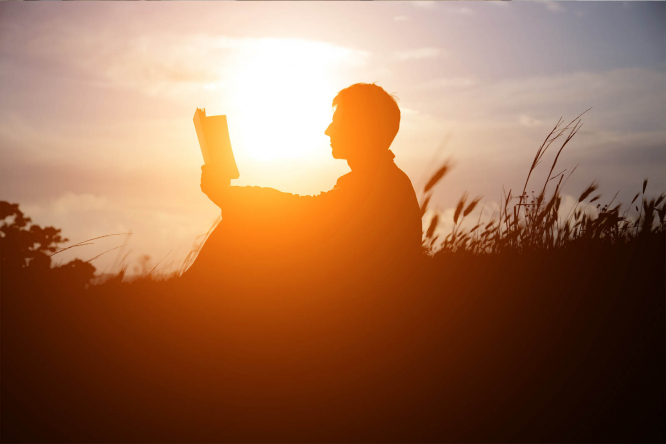 Take your pick from our mixed titles this month, from a book that digs deep no the struggles of minorities in Europe to beautiful visuals of the French capital Pic: Yuriy Seleznev / Shuttertsock

Death of a Traveller: A Counter Investigation - Didier Fassin

Angelo Garand’s killing at the hands of French police in 2017 went more or less unreported.

The 37-year-old was a member of the traveller community and was serving a two-year prison sentence for non-violent burglary. He was on home leave from prison in Vivonne but failed to return to custody.

The GIGN (Groupe d’intervention de la Gendarmerie nationale), heavily equipped, launched a major operation and found him hiding in a lean-to near his family home. He was shot and killed.

The police claimed they were obliged to fire in self-defence. Five members of Angelo’s family, who were being held handcuffed nearby, said the police fired moments after entering the lean-to and that they gave no warning.

Angelo’s sister embarked on a campaign to find justice for her brother, going all the way to the European Court of Human Rights. She said, “Angelo would never have thrown himself on three members of the GIGN. He may not have been an angel, but he was not suicidal”.

Didier Fassin’s new book is a stunning sociological, anthropological and journalistic investigation, digging deeply into the controversies of what he calls a “simple story” that paints a very significant picture; of justice, of the struggle of minorities in Europe, of corruption, of elitism and of discrimination.

Fans of Truman Capote’s In Cold Blood will devour this book. But, like Capote’s masterpiece, it is not an easy read. Fassin lets complex, soul-searching questions about our society come to the surface of their own volition through this investigation.

These are hard truths to swallow. But necessary.

Paris: From The Air - Jeffrey Milstein

You have seen everything there is to be seen in Paris: The Eiffel Tower, the Champs-Élysées, Notre-Dame… You have even ventured around some less touristic places such as La place Dalida and Parc des Buttes-Chaumont. For you, Paris no longer holds any secrets.

This stunning new photography book may turn that idea on its head. Paris: From The Air is exactly what you expect, captivating aerial shots of France’s capital. But what is not expected is just how different the city looks from above. Far from the madding crowd below the city suddenly looks quite serene. The greenery, the symmetrical parks, the Haussmannian city-crossing streets...it casts Paris in a new, magical light. Just looking at the Louvre from above is odd and entrancing.

The night shots are as fascinating as the daytime sights, the lower-angle photos as strange as the birds-eye view shots. It really does give the impression of looking at an entirely new place. Seeing the strange pipes on the roof of the Centre Pompidou, which resemble something similar to a coral reef from above, is worth the price of the book alone.

Very few photographers have been granted the right to capture Paris so extensively from above. Through Milstein’s lens, we go on a strange new tour of the city of love, and it is genuinely thrilling.

This is an ode to Roussillon as much as it is to the wines from the province.

Through the story of wine, Rosemary George traces the history of an area, of a people and of a culture.

She has a simple goal: “Roussillon needs to come out from under the shadow of Languedoc and stand alone”. And she is the perfect writer to do this. She has already written extensively on Languedoc wines and is an expert in the field. She was one of the first women to pass the Master of Wines exam, back in 1979 and she has been writing about wines since the early ‘80s.

In her latest book, she meets with wine producers from the region to get a sense of how Roussillon wines are evolving. She meets traditional producers and also outsiders, attracted by cheaper land and eager to innovate the wines and develop the region.

This book is thorough. It is not just a story about wines, it is also a dataset. It charts the vintages from 2000 to 2020 and has no shortage of facts and figures relating to production figures and harvests. If you love wine, you will love finding out about one of France’s hidden treasures.

3 books that will make you want to visit France

Canned wine expands in France
27 November 2021
More from Books
More from Connexion
Get news, views and information from France
Join the newsletter
Subscribe to The Connexion