French-themed books to read in March 2021 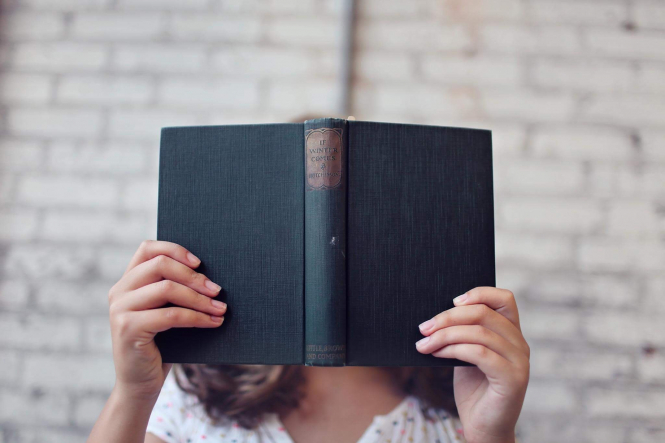 Have you ever been reading a news article in French and just found yourself completely stumped by a word or phrase?

Or you have been chatting with a French friend and they suddenly drop in an idiom or word that seems to come out of nowhere?

This is where Routledge’s dictionary of cultural references comes in so handy.

It really is a must-have to navigate the profound depths of the Hexagon’s culture.

And it is useful for natives and non-native speakers alike.

In this second edition you can find out why Paris is affectionately known as Paname – hint, it is to do with hats. You can also find out why a French person might mention not breaking three duck legs – ne pas casser trois pattes à un canard – after baking a disappointing cake.

The book itself is broken into 15 sections that help readers quickly find what they are looking for, be it acronyms, references to institutions or newspaper headline puns.

It can be used as a reference guide but is also great for perusing at leisure. For French learners it is an ideal tool to improve vocabulary and knowledge of idioms.

It could be said that the French language, ce n’est pas de la tarte, meaning it is no easy matter. But this book makes it more understandable and much more enjoyable.

Savoir-Faire: A History of Food in France Maryann Tebben

This book does exactly what it says on the tin; it guides readers through France’s food history.

This is not a recipe book – although there is a short section on historical recipes that you can try. It is rather a detailed look at France’s food innovations and developments and how the country’s relationship with eating changed over the centuries.

From garlic all the way to modern days, passing by medieval bread, cheese and France’s 19th century global food domination, this book is a beautifully complete story of one nation’s love affair with food.

Pictures and illustrations add to the aesthetics of the book and offer a more visual insight into historical eras.

And it is not just descriptive. The book also contextualises the role that food has played throughout the country’s long history. There are stories of snail hunting in Burgundy, female chefs in Lyon and bread debates spanning centuries.

A particularly exciting section tells the story of cheese. It is impossible today to not associate France with the stuff – be it Camembert, Roquefort or Mont d’or.

As the author points out, “no practical justification can be made for 1,500 cheeses, and it is hard to fathom any country other than France creating and maintaining a government agency... dedicated to recognising and protecting standards of quality.”

Coming Up For Air Sarah Leipciger

A suicide on the banks of the River Seine in Paris 1899 leads to a spiralling story that transcends oceans and centuries, all inspired by real-life events.

Coming Up For Air is Sarah Leipciger’s second novel, after her debut The Mountain Can Wait was published in 2015. This latest tells three stories, all intertwined and all connected.

Through the character named l’Inconnue (the unknown woman), readers get to experience descriptive passages of Paris at the close of the 19th century.

For those familiar with the city, this book does plenty of name dropping and it is fascinating to read about famous landmarks as they may have looked over 100 years ago.

There are also stories of a toymaker in Norway and a journalist in Canada and even a trip to Scotland.

It is rather a story of history, people and places. It will grip you from the first page and hold you in that grasp right until the end.

French-themed books to read in February 2021

Mona Lisa ‘replica’ sells for record €2.9m at auction in Paris
20 June 2021
More from Books
More from Connexion
Get news, views and information from France
Join the newsletter
Subscribe to The Connexion