49% of olive oil sold in France labelled with false claims 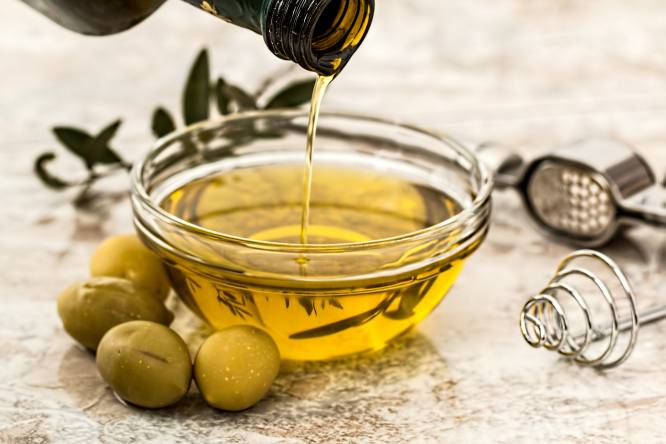 A study has found that 49% of olive oils sold in France are wrongly labelled.

In a statement, fraud detection office the DGCCRF, which ran the study, said: “Our agents investigated 227 establishments - including people responsible for first placing the product on the market, wholesalers and retailers – and found mislabelled olive oils in 40% of places.”

It said the highest frequency of errors were found in wholesalers.

Common problems on labels included no information provided as to the product origin; misleading claims suggesting that the products were made in France when they were not; and missing compulsory information such as certification numbers given by the agriculture ministry, and advice for how to store the product.

Some mistakes were simply nonsensical.

Oils were marked as “virgin extra” instead of “extra virgin” or, in one case, an oil was described as a “virgin extra white truffle flavoured” oil, even though the addition of flavouring negates the extra virgin classification.

Bottles labelled as olive oil that contained rapeseed and sunflower oil – but still retailed at €29 per litre – we also found.

In another case, the owner of a copyrighted brand contacted the DGCCRF to inform them that bottles of olive oil were being erroneously sold under their brand name. As a result, DGCCRF and police investigations uncovered an elaborate counterfeiting scheme.

The DGCCRF found mislabelling often happens when suppliers import olive oils for sale from other countries, “without knowing the regulations in place” on the ground.

In one case they found a company that was selling olive oil labelled as coming from a village in Drôme, which actually bought its supplies from countries in the EU.

After testing, its product was re-classed as a non-virgin olive oil, and the company was fined for “misleading commercial practices”.

Another company was found to be selling olive oil that was not fit for consumption. The DGCCRF said: “The products concerned were destroyed.”

The company is now under investigation by police.

Expensive oils most likely to be mislabelled

The DGCCRF found that the olive oils most likely to be mislabelled were the most expensive products.

With the most expensive olive oil being sold for up to €60 a litre in France (with the average price being from €5.80-€20 a litre), the high prices some customers are willing to pay provided an incentive for some industry professionals to mislabel products in order to charge higher prices, the DGCCRF said.

The results of the study found that the products most likely to be mislabelled came from overseas, and were most often labelled as being made in Spain.

Those made in France and marked with national food quality labels were the most reliable.

But the study found only 5% of olive oil consumed in France is of French origin.