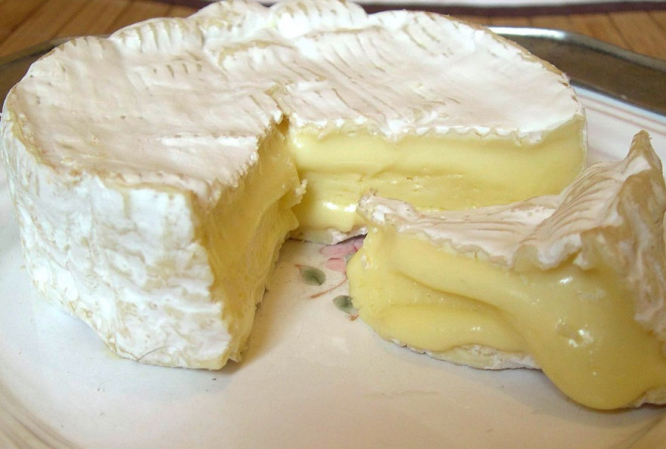 A 20-year cheese war officially ends on January 1, 2021, after France's competition watchdog banned 'Made in Normandy' labels from Camembert - but manufacturers have insisted the fight continues.

The Direction générale de la concurrence, de la consommation et de la répression des fraudes (DGCCRF) ruled in July 2020 that the 'Made in Normandy' label could no longer be used, in order to protect the status of the 'Camembert de Normandie' label, which has Appellation d'origine protégée (AOP) status.

A number of big-name Camembert producers, including Lactalis, Savencia, Isigny Sainte-Mère and Gillot, are affected by the decision that favours smaller artisanal producers.

AOP status is protected at national and European level.

The watchdog said that cheeses that used the Made in Normandy label - which may be made with pasteurised milk not sourced from the region - did not meet the standards of AOP cheeses, and that the labelling was 'misleading' to consumers.

It 'usurped' the designation of AOP, which must always use unpasteurised Normandy milk.

“Our labels will be compliant because we are not here to break the law but we do not share this decision, ” Gérald Andriot, director of operations at the Isigny Sainte-Mère dairy cooperative, said.

The ruling followed the latest failed attempts at arbitration between small and industrial-scale producers in March to find "a way out of the lack of readability for consumers resulting from the coexistence of the two products".

Two attempts to overturn the decision in court have failed, but large-scale producers insist that they will continue to appeal against the ruling, "so that justice settles a controversy that does not serve the interests of Normandy".