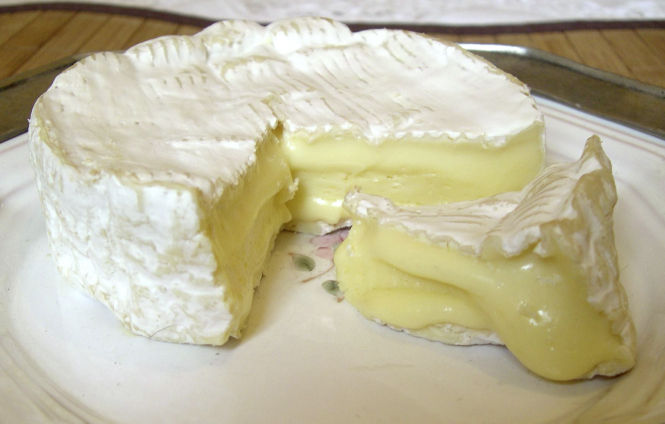 Reader question in The Connexion September print edition: Can camembert cheese only be made in Normandy, France?
By Liv Rowland

Can camembert cheese only be made in Normandy? B.W.

As long ago as 1909, a syndicate of Norman cheesemakers complained about “those who dare to sell under the name of “camembert” pale imitations made outside Normandy”, especially in the centre and east of France. Today there is, for example, Tunworth camembert made in Hertfordshire, England, or Italian buffalo milk camembert.

However, there has been an AOC label since 1982 for camembert de Normandie, and an AOP since 1996, specifically protecting this name. Like other existing EU food-quality and origin labels, this will continue to be respected in the UK after Brexit, meaning a British maker cannot produce “Normandy camembert”.

Watch out, however: some cheese described as fabriqué en Normandie (made in Normandy), is not camembert de Normandie. Camembert cheese originated in the village of Camembert (Orne), where it is said to have been perfected in the 18th century by a farmer, Marie Harel, with help from a priest. It is still made there, including by the last maker of AOP camembert fermier – made from the farm’s own milk – Fromagerie Durand.

Camembert de Normandie must be made traditionally from lait cru – unpasteurised milk, unlike most other camemberts. It must, of course, be made only in Normandy, from Norman milk.