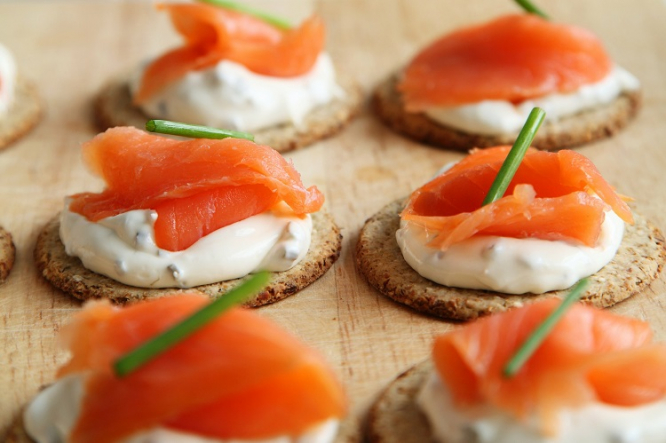 For those new to life in France, the concept of the apéritif can take some getting used to.

The mere idea of giving an official name (normally abbreviated to ‘apéro’) and a semi-formal approach to simply serving up a pre-lunch or pre-dinner drink and a few nibbles can seem a trifle, if typically, bureaucratic.

Especially to those of us more accustomed to simply inviting a friend to the pub with a “Pint?” SMS.

There is, however, another occasion that adds a whole new level of social tricksiness, and its name is the apéro dinatoire.

This (roughly) translates as ‘sort of dining apéritif’ and its very name is as non-committal as the event itself, at least in terms of the hosts’ intention of suitably feeding you, the guest.

First there is the timing. It may start a little later than an apéro, say at 7.30pm, but by then you are likely to be ravenous and ready to devour more than a few peanuts or prod at a soggy olive or two.

The only problem is, that your hosts can take one of two approaches to their duties.

First, they could sell you short and serve up a lame offering – say, some limp vol-au-vents and a few cheese cubes – meaning you leave a couple of hours later with a rumbling stomach and the need to raid the baguette bin when you get home.

On the other hand, some hosts might fully accept the apéro dinatoire challenge and really go to town, preparing a wide range of homemade, elaborate finger foods, petits plats or a generous, tapas-like spread.

All of which will leave you satiated, impressed... and in deep fear of repaying the invite, which is sure to fully expose your own culinary shortcomings!

In short, the apéro dinatoire is a lottery, dependent entirely upon the hosts’ budget, spare time and generosity.

In the meantime, we would love to hear your own experiences, good and bad, of hosting or attending an apéro dinatoire. Email editorial@connexionfrance.com

Lyon company Lagrange, which was founded in 1955, created the first electric waffle maker and today produces more than 150 home cooking utensils and equipment.

Its home waffle making machines are still popular – it is not just at the fairground that the French love to enjoy a gaufre – and come in a range of models and prices.

This Super 2 Gaufres non-stick one is a direct descendant of the first Lagrange waffle maker, its design is virtually unchanged since 1956.

As summer’s warmth cedes to the chillier sunsets of autumn, our thoughts turn to flicking on the heating and warming up a hearty soup on the stove.

Ile-de-France-based Franprix has launched a new range of intense, additive-free vegetable veloutés that blend 100% French seasonal ingredients and a touch of spice.