Which fruit and veg cannot be sold under plastic in France from 2022? 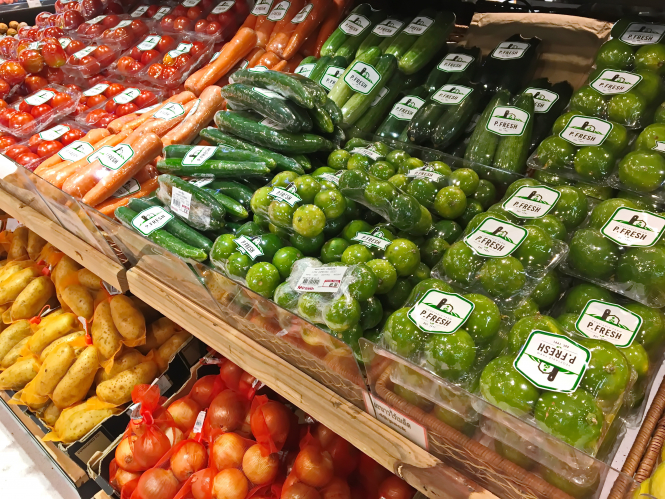 Several types of plastic packaged fruit and vegetables are to be banned from sale in France from January 1, 2022.

The decree will be published tomorrow (October 12) but has already been signed by the Minister for Ecological Transition, Barbara Pompili.

It forms part of the French anti-waste law brought in last year and means firms found to be breaking the rules could be fined up to €15,000.

"We’re tackling the most absurd first of all, like an orange covered in cellophane” the Minister’s entourage told Le Journal du Dimanche.

Some exceptions to allow time for alternative packaging solutions

Depending on their potential to deteriorate when sold in bulk, some allowances have been made so that alternative packaging solutions can be found for some types of fruit and vegetables.

This means that cherry tomatoes, peaches, apricots and green beans can be sold in plastic until June 30, 2023.

Early (‘primeur’) potatoes and carrots, as well as salad and cherries, have also been granted an extension, until the end of 2024.

The most problematic produce can still be sold in plastic containers until June 30, 2026, i.e. most soft fruits, including raspberries and strawberries and 'ripe fruit’.

According to Le Journal du Dimanche, 37% of fruit and vegetables are currently sold in packaging.

Removing this should go some way to achieving the country’s goal of eradicating single use plastic by 2040.