Cookie Consent by FreePrivacyPolicy.com Did you know: The franc was created to pay off the English French News and Views in English | The Connexion
15 may 2021
Classifieds Currency exchange Newsletter
Login Register BASKET
Facebook Twitter 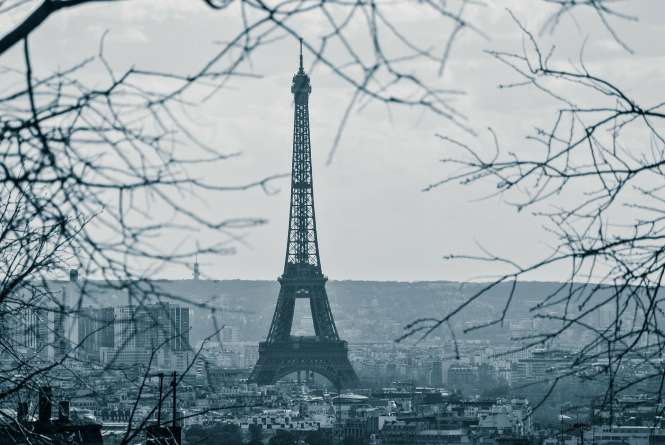 The franc did not become the unique official currency in France until shortly after the revolution on April 7, 1795
By Connexion journalist

The French franc was created in 1360 to help raise a huge ransom the English had demanded to end war between the two countries and release King Jean II “le Bon”, who was in prison in London along with his brother and his three sons.

He had been captured by King Edward III, during the Battle of Poitiers, one of the major English victories during the Hundred Years War. France was already facing several disasters. The Black Death had killed nearly half its population. The economy was in crisis. The existing currency had been devalued 85 times from 1337 to 1360. This led to serious unrest across the country, when the peasants rose up and burnt and pillaged castles in the series of revolts known as the Jacquerie.

With the King in prison, his son, Charles was in charge. He had just managed to gain a tenuous hold on power when the English army landed at Calais. He had to find a way to stop the war and free the King.

On May 8, 1360 he signed a peace treaty with Edward III at Brétigny. It came with a cost. Edward III renounced his claim to the French throne but in return demanded extensive territories in the south west of France and a ransom worth 3 million écus. It was the equivalent of 12.5 tonnes of gold. A first payment of 400,000 écus led to the release of Jean le Bon. A second payment of 600,000 écus led to the release of the brother and his sons. That sum was covered by a payment for the marriage of Jean le Bon’s daughter, Isabelle, to a wealthy Italian merchant.

Another 2 million écus had to be found. On his way back to France, Jean le Bon announced changes to make the economy stronger at Compiègne on December 5, 1360. One was a new tax on every household, the second was the creation of a new currency, the franc.

There are several theories about its name. Perhaps it was to symbolise freedom after the King declared “We have been liberated from prison and are franc (used here to mean free).” It might have been to affirm the identity of the French, faced with constant attacks from the English, or perhaps because “Francorum Rex” – King of the Francs – was inscribed in Latin on the coins.

The full name was franc à cheval because on the coin, the King was represented charging into battle on his horse.

However, the franc did not become the unique official currency in France until shortly after the revolution on April 7, 1795.

It was replaced by the introduction of the euro on January 1, 1999.