Did you know: First French woman to get a degree 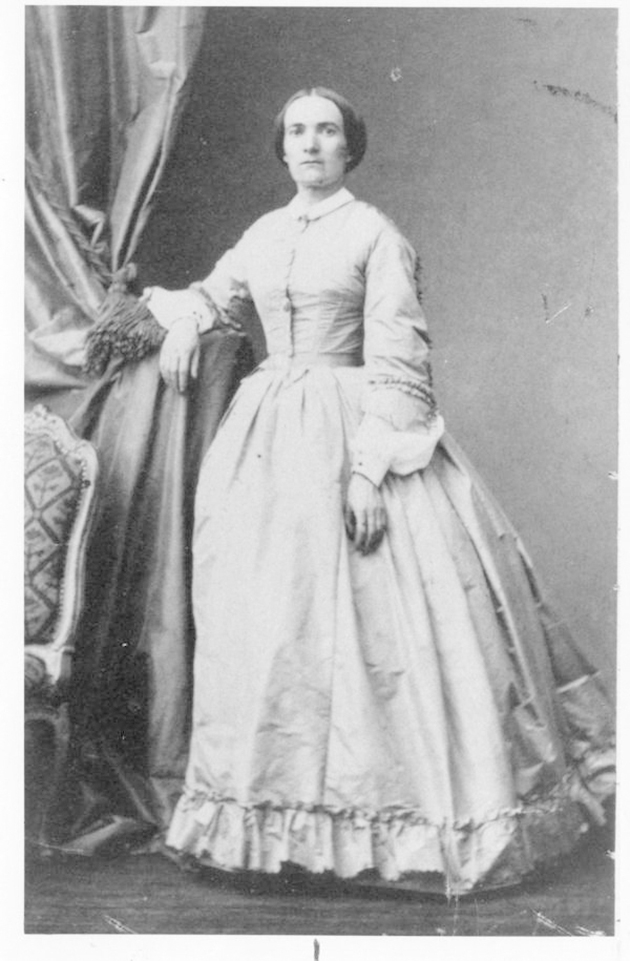 The first woman to get the baccalauréat and then a degree in France was Julie Victoire Daubié, born in Lorraine in 1824. She had to fight hard to persuade the education authorities to take her seriously and she did it in a positive effort to improve conditions for women.

She was born at the Manufacture Royale at Bains-les-Bains, which was an ironworks, and is now open to the public as an industrial heritage site.

Her father was the accountant and she was the last born in a family of eight children. At that time, the company was at the height of its success, with 500 employees.

However, times were changing and she witnessed the suffering of the workers, and above all women, as the industry began to decline.

At the age of twelve she was already indignant about the conditions of the employees. She told the owner of the factory, Joseph Chavane in 1836: “Because it is Christmas and the birth of Christ among the poor, I would like to say to the Manager, that sugar and coffee once a year, does not stop the workers from being hungry the rest of the time.”

In August 1844, she passed a teaching certificate, the only diploma available to women, and taught children in the industrial heartlands of the Vosges and the Black Forest. She also studied Greek and Latin with one of her brothers who was a monk and then applied to be a candidate for the bac.

Though there was no law forbidding women to apply, she was refused on the grounds of her sex. Luckily she had an influential industrialist from Lyon on her side, François Barthélémy Arlès-Dufour, and after several more attempts her application was finally accepted.

On August 16, 1861 she sat the exam with a jury of ten men. At that time each member of the jury showed whether the candidate had passed, failed or whether he abstained by a system of balls. She obtained six red balls (pass), three white balls (abstention) and one black ball (fail).

However, the Minister of Education refused to grant the certificate at first, for fear of ridicule, and it was only some time later that he was persuaded to sign the document after further pressure from Mr Arlès-Dufour, who asked Empress Eugénie, wife of Napoléon III, to intervene on
her behalf.

Women were not allowed to attend university lectures, but could sit the exams and on October 28 1871, Julie Victoire Daubié was the first woman to be awarded a degree.

She worked as a journalist and wrote a book, La Femme Pauvre (The Poor Woman). She died aged 50, before  finishing the thesis for her doctorate.  However, girls had to wait until 1924 for equality in secondary education – this was the year the baccalauréat was made identical for girls and boys.