The real history of Mother’s Day in France 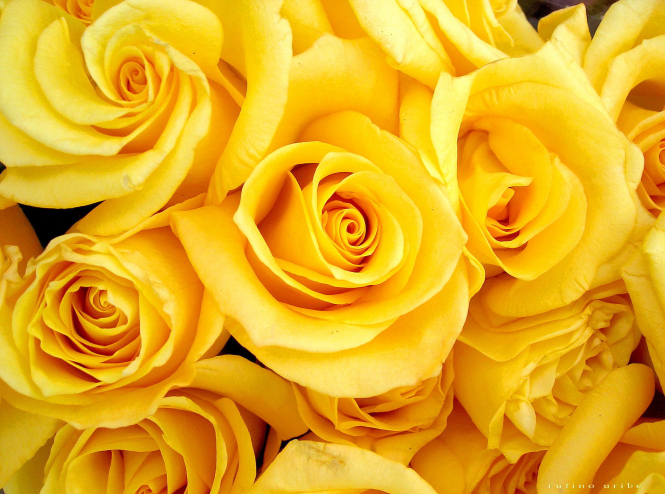 Mother’s Day – Fête des Mères - will be celebrated in France this Sunday June 7.

Most years it is held on the last Sunday in May, unless that date coincides with Whitsun, when it is moved to the first Sunday in June. The next time it clashes with Pentecôte is in 2023 when the Fête des Mères will be on June 4.

The first ever ceremony to award mothers in France and the model for future Mother’s Day celebrations took place in Artas, a small village in Isère, on June 10, 1906.

Two women, Marie-Louise Bouvard and Marie Philippe (right) were presented with a bouquet of flowers, 25 francs (the equivalent of a week’s wages) and a certificate for “High Maternal Merit” as they both had nine children each. The streets were decorated with banners, there was a procession and the local newspaper reported on a “fairy like” atmosphere.

Pascale Chauvin, President of the local history association at Artas, has researched the history of this first Fête des Mères and told Connexion the idea came from a remarkable local school teacher, Prosper Roche: “He was very aware of the problems families faced bringing up several children on low incomes. He created a kind of club for fathers, called the Union fraternelle des pères des familles in 1904.”

In the same year he gave a speech to the Union where he pointed out that though men were often awarded for their bravery as soldiers or good conduct at work - and even animals and vegetables won rosettes for best specimen - women were never given any recognition for their role in bringing up families: “Do those noble women who bring up their large families at a personal cost by making difficult sacrifices and brave efforts merit this ungrateful oversight?”

He pointed out that one woman had given birth to nine children, and was wet nurse to a further 12 - making “a total of 21 children who received her intelligent and devoted care”.

“He drew up a project to reward mothers with at least four children” Mr Chauvin added.

“In 1904 he sent it to the Academie des Sciences Morales et Politiques , which gave advice to the government on social issues. His prototype document for the Prix de haut Mérit Maternel is still in the archives of the Academy.”

It has, to modern eyes, a strange introduction: “God has blessed my hymen; he has made my union fertile. Glory and praise to the Lord who gives birds to nests, bees to hives and children to homes! What melodious songs and soft murmurings!”

However, this was certainly changed for the ceremony in 1906, as between times the separation of Church and State had been voted so that the new certificate could no longer make references to God.

Instead there were phrases for future certificates and medals such as: “When my sons have grown tall and strong, they will be called to serve under the flag, and I will proudly say to them: the Fatherland needs you. Go, be valiant and faithful, and with love, serve your country like a second mother.”

Two years later, after the first ceremony in Artas, America introduced its first Mother’s Day in 1908.

World War I followed and the French saw the American soldiers sending cards back home to their mothers. In 1918, Lyon celebrated the Journée des Mères in memory of mothers who had lost their sons during the war.

Camille Schneider, a teacher in Alsace, called for a national day when she hoped children would write texts and poems and produce plays in schools for their mothers.

After the war France needed to build up its decimated population and so it was decided to devote the American idea of a mother’s day to women with large families.

The first Journée des Mères de familles nombreuses was created in 1920, when communes were encouraged to hold a ceremony and give certificates and medals to the valiant producers of the next generation.

The idea was continued by Maréchal Pétain, under the Vichy régime, who praised women who stayed at home to look after their families. In 1950, Mother’s Day in France was officialised.

Often the origins for Mother’s Day in France are attributed to Maréchal Pétain, but Mr Chauvin said they go back further than that, to the first ceremony in Artas: “The national day was almost certainly based on the original project sent in by Prosper Roche to the Academie des Sciences Morales et Politiques,” said Mr Chauvin.

“We, in Artas, are very proud of our history. We still have a ceremony on Mother’s Day when flowers and presents are given to any mother in the commune who has given birth that year.

“This year we can’t have it at the mairie as usual, but council members will take the flowers to mothers’ homes.”