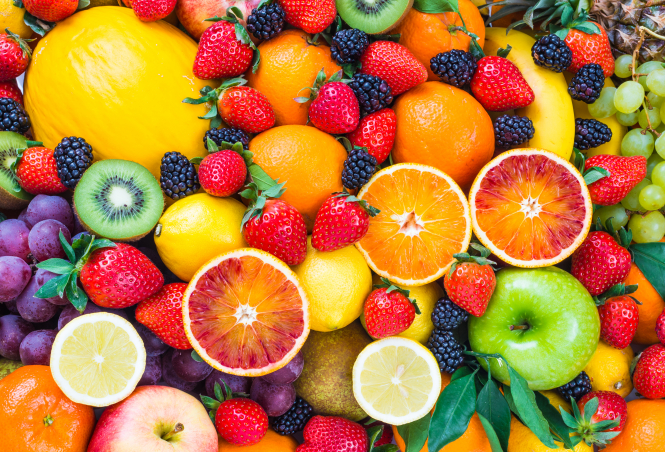 Fig season in Solliès in the Var has begun, promising to be abundant this year – and as popular as ever. The Gapeau Valley area produces over 70% of France's figs, while Solliès-Pont, the fig capital of the nation, has its own designated type of fig: the highly sought after violette de Solliès.

To mark the beginning of the harvest, we have gathered together our favourite fruity French phrases to try. We hope you find them ap-peeling!

It means that something is good and bad. It is used to show a contradictory feeling.

2. Tomber dans les pommes (literally to fall in the apples)

This means to faint. Some claim that it comes from writer George Sand who used the expression être dans les pommes cuites (literally to be in cooked apples) to explain that she was extremely tired.

This is said of someone who is naive and too kind. The expression comes from the fact that pears usually fall by themselves from the tree once matured – comparing it to how someone can easily fall into a trap.

4. Avoir la pêche (to have the peach)

This means to be in a good mood and have a lot of energy. Its origins are unknown but it has been linked to the fact that peaches are a symbol of immortality and health in Chinese culture.

This means to laugh hard. This dates back to when the caricaturist Charles Philipon drew King Louis Philippe as a pear head. Since that pears often refer to heads and when you laugh your face seems split by your smile.

6. Sucrer les fraises (to put sugar on the strawberries)

This means to shake nervously and is sometimes used in reference to elderly people with trembling movements. The person trembling is compared to the way you shake your hand when you put sugar on strawberries.

This means to be short.

This means to make a compromise.

This means to interfere in a situation while nobody asked for your opinion. Fraise refers to the face of someone. It can also be used to say someone showed up unexpectedly.

This means to not matter, to not be important. It dates from the 16th century when plums were considered to have no value.

11. Avoir la banane (to have the banana)

This means to be happy; in a good mood. Banana refers to the smile on someone's face.

This means to have a big ego. The melon refers to the head. Prendre le melon is also used, meaning someone is becoming big-headed.