French language puzzle: How to refer the ambassadrice's husband 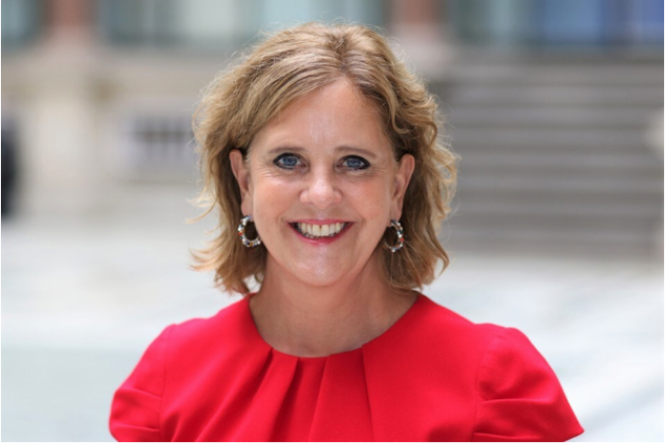 The UK's first appointment of a female ambassador to France has given rise to a language puzzle – how to refer in French to her husband.

New British Ambassador to France Menna Rawlings is proud to use the feminine title ambassadrice, which has recently been agreed to be acceptable by the Académie française for a female ambassador (it was formerly sometimes used for the wife of a male ambassador).

However she told The Connexion she is unsure what the official term for her husband would be.

The Académie française’s only British member, Sir Michael Edwards, previously told us that he – and in recent years his académie colleagues – favours feminisation of job titles.

This includes use of ambassadrice instead of the old-fashioned usage which dictated that the masculine ambassadeur should be used regardless of gender of the person concerned.

Asked about the issue of how Mrs Rawlings’ husband Mark should be referred to officially, he said: “Our new Ambassador is clearly intrigued by the French struggle to update the language! And her question is spot on.

“The acceptance of ambassadrice for a woman ambassador (absolutely necessary, it seems to me) leads one to ask about the male spouse.

“But there's no word available or formable, and in any case the husband has never had a title: The old style was 'Madame l'Ambassadeur et son époux'.

“It highlights the fact that the patriarchy has not really functioned in the matter of titles.

“Because I am Sir, my wife is Lady, but had she become Lady Edwards I would have continued as Mr - or in the event, Professor - Edwards.

“Ditto for France, where wives are called, through their husbands, Madame la Comtesse and Madame la Générale, etc., with no reciprocity.

“I'm tempted to suggest ambassadeur consort, but only as a joke!”