Sound like a French native - use this word instead of 'rien' 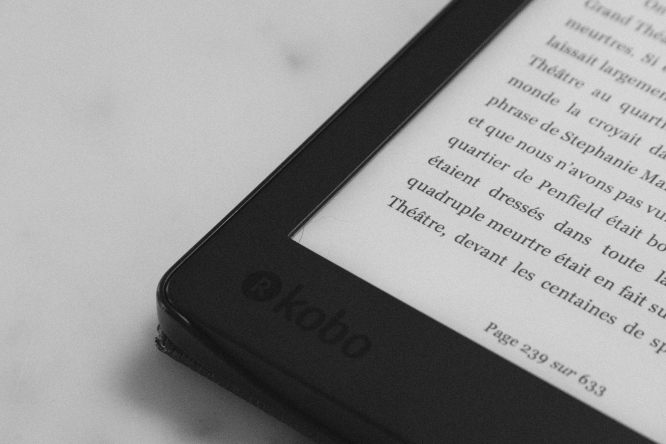 The French word for ‘nothing’ stems from the Latin rem, the accusative of the catch-all res, meaning ‘thing’ or ‘object’. [Res in Catalan means nothing.]

Confusingly, over time it developed a negative connotation – thereby shifting its significance from ‘something’ to ‘not a thing’. How different Edith Piaf’s defiant interpretation of Charles Dumont’s 1956 song ‘Je ne regrette rien” would be if she had in fact regretted everything!

In this column we bring you alternative ways of saying common French words – ones which will convince people that your French skills are more than passable. So by using ‘que dalle’ instead of rien you really will be going native.

It is a more colloquial version, akin to someone saying ‘zilch’, ‘diddly squat’, ‘bugger all’ (excuse our language) or ‘nada’. The latter, a Spanish word of course, comes from res nata, meaning a thing just born, and thus small and insignificant. French people use nada sometimes, too.

Que dalle is an expression that is usually preceded by verbs like “valoir”, “ne trouver” and “ne comprendre” – ie. to be worth, to find or to understand ‘nothing at all’. It is generally accepted that the phrase came from the word “dail” in Romani, a Gypsy language, which means “nothing at all”. But another suggested origin is a poultry-related one from Occitan – “only wing to eat”, ie. not much.

Another argot – if more obsolete – ‘nothing’ expression to drop in and impress the French with is ‘que pouic’. So “Je ne vois que pouic” translates as “I cannot see a thing”.