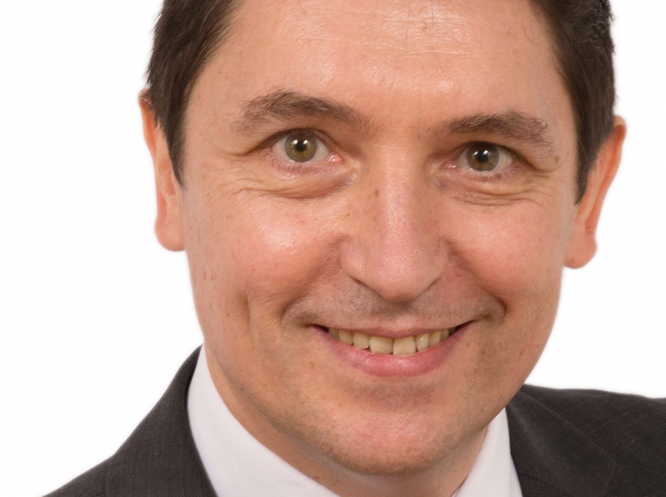 This is the view of French senator and businessman Olivier Cadic, who lives in the UK but regularly travels to France as he represents the French abroad in the Senate.

Mr Cadic, from Kent, said: “It’s meaningless and not based on anything.

“It’s just to be seen to be doing something.

“There’s no way it’s justified, it’s just to try to gain approval ratings. It always goes down well to say the problem stems from someone else, from abroad.

“It’s a way of avoiding asking yourself difficult questions.”

He said the French rules seemed to change almost “every day” and it was still possible the rules might change again in the UK before June 8, the expected start date, arrives.

He said he might understand if, for example, there was a requirement for visitors to have a test for the virus if they have symptoms or come from high-risk areas, but he cannot see the logic to putting everyone in obligatory quarantine just because they have come from abroad.

He for example, who has been in isolation in his UK home, is not a greater risk if he travels to the Senate in Paris, than colleagues who regularly travel back and forth through France, he said.

The UK will begin its 14-day quarantine rule for all arrivals – with limited exceptions – from June 8, enforceable with home checks and fines.

France asks the same of arrivals from outside the EU on a voluntary basis and has added the UK from June 8 –and Spain – as a tit-for-tat for imposing quarantine on arrivals from the EU.

Mr Cadic said the rules will complicate matters for expatriates on both sides who want to visit families.

The French in the UK are “very annoyed”, he said, having previously “vigorously opposed” an initial suggestion by France of a quarantine for all arrivals.

He said: “For how long are the populations going to accept that a bureaucracy should lay down absurd rules like that?

“I think it will last only as long as the people accept it.

“In France, I don’t think it will be easy to check it is respected. I doubt they’re going to have a police officer shadow you once you arrive.

“As for the UK quarantine, it’s certainly going to be complicated to do business with the UK in these conditions.

“Someone like me who has to come and go between the UK and France - if I had to travel within the UK for business reasons when I return to the UK this would make things absolutely impossible for me.”

And in the UK, coming on top of Brexit “which they are struggling to conclude”, and confinement and hygiene barrier rules, he said “people are starting to get a bit fed up with it all”.

He added: “Coming back recently from France I went to walk in the countryside and saw people were on the football pitches and didn’t see a lot of social distancing going on.”

Mr Cadic said much remained uncertain over the future EU/UK relationship but things did not seem to be “going brilliantly”.

“This situation only serves to add to people’s anxiety, just as, each time, the speeches of Home Secretary Priti Patel [on topics such as immigration rules] also don’t exactly leave you with a smile on your face.”

However he said he remained hopeful the sides could find solutions to the impasse.

Prime Minister Boris Johnson was capable of changing his mind again regarding a possible extension to the transition period, he said, just as he had changed his strategy on Covid-19.

“It could be the same with Brexit if he sees that he’s going to drag the whole country down. Although he could equally just decide to chance it and see how it goes.

“But there is already going to be a crash [due to Covid-19] and I think if he adds a hard Brexit without a deal at the end of the year, with all the uncertainties involved, I don’t see much chance for what remains of British industry.”

The French in the UK remain concerned to see that their rights are guaranteed after the transition period, Mr Cadic said, though he hopes the Withdrawal Agreement treaty signed earlier this year will secure the rights as it is intended to.

“My feeling is that elected politicians need to give people a sense of confidence so that they can live their lives peacefully. Whereas my impression of our leaders today is that it’s more about creating permanent insecurity."