New 'pay as you throw' rubbish system rolled out in France 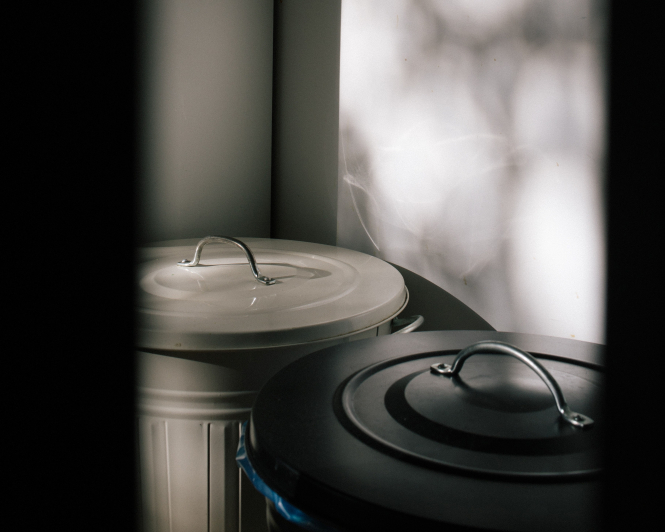 A new garbage system is being rolled out in France, and is being met with some criticism. Charles Deluvio / Unsplash
By Connexion Journalist

At present, the bill is still paid as part of the taxe foncière, based on property value. In the future, there will be a separate waste bill in the Dordogne: a fixed charge, an allowance for a number of 60-litre black bags deposited a year, depending on the number of householders, then an extra €2.70 for each additional bag.

Access to central non-recycling bins will be via a magnetic card, which will count the number of times a household uses them. Door-to-door collections will be reduced but, where they continue, there will also be a system of counting the bags. So far, only three areas have received the magnetic card. The new charges will not be applied until 2021.

This year, those residents are paying as usual but will receive an example of the bill they would have paid under the new system. The whole of the department will be covered by 2024. Critics complain that fewer door-to-door collections will penalise the elderly and disabled, and say people are already dumping bags by the bins, and not in them, to avoid payment.

People against the new system

One active Facebook group has 3,800 members and regularly posts photos of untidy bin areas. They are determined to put a stop to the new method. Emilie Delest, communications officer for waste collection syndicate SMD3, said: “We are looking into a solution for people who can’t easily get to central bins.” She said there have always been problems with untidy bin areas.

She added: “Many of the Facebook site photos are not from communes in the new system, which in any case are not being charged for extra black bags this year. It is always difficult to introduce change, but if we do nothing, we will not fulfil our legal obligations.”

New methods of payment, called tarification incitative, are being introduced throughout France by communes, which each decide their own policy to meet the Loi de Transition Energétique goal of halving rubbish sent to landfill by 2025. In Corrèze, Sirtom collects waste from 121 communes in the Brive area and introduced a new system in 2014.

Director Philippe Delpeuch said the firm has reduced black bag waste by 37% and increased recycling by 120%. “There are door-to-door collections for everyone, even in rural areas. Each bin picked up is electronically counted, whether it is full or not, so people only put out bins when they are full. We think it is perceived in a positive light by the public.”

Another grouping of local communes, the Gorges de l’Ardèche, has temporarily reverted to the old system while it re-evaluates, because it found the tarification incitative “crystallised a sentiment of social injustice”.

In January 2019, 195 local authorities with 5.6million inhabitants had made the change, leading to a reduction on average of between 30% and 50% non-recyclable rubbish. This is far from the Loi de Transition aim of 15million inhabitants by 2020 and 25million by 2025.