These are the rules for wild camping in France 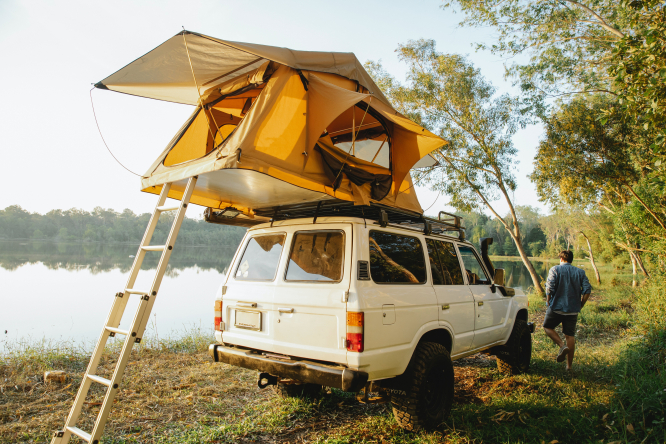 Penalties for ignoring wild camping rules in France include a fine of up to €1,500 Pic: Uriel Mont / Pexels

Camping is hugely popular in France, including ‘wild camping’ where you pitch a tent where you end up, rather than at an official campsite. However, while legal in France, it is strongly regulated.

Wild campers must be respectful of any neighbours, be quiet, leave the area clean and tidy, and – if they have, or plan to have, a campfire or barbecue – understand local rules on fire safety.

There are also rules banning wild camping in the following places:

Penalties for ignoring the rules include a fine of up to €1,500 – but the amount may be adjusted based on a number of factors, including, but not limited to, noise, campfires and littering of the area and any environmental damage caused.

Yes, you can go camping in Paris