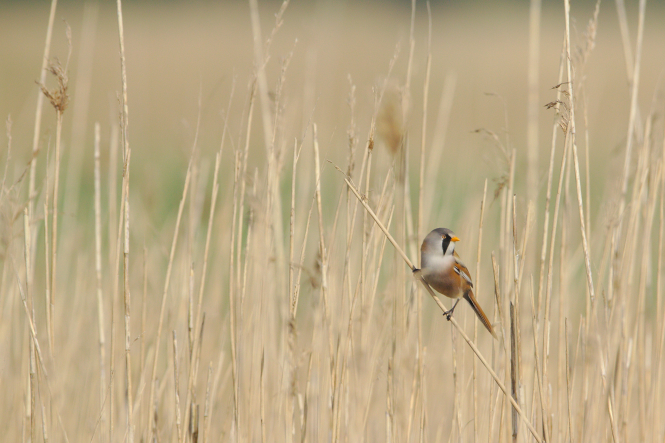 The bio insecticide Bti is based on bacteria and is sprayed from planes and by pump teams across the south of France, from the Carmargue national park to the Spanish border.

Dr Brigitte Poulin, a director with the Tour du Valat research institute which concentrates on Mediterranean research, said: “At first, people believed that it was a miracle solution, compared to the ‘kill everything’ insecticides used before. Our research has shown that there is a negative effect, especially on house martins, which feed mosquitoes to chicks, and on other birds and dragonflies. But when we published it, the anti-mosquito body which works with local authorities did not want to take any notice.”

Dr Poulin said people should learn to live with mosquitoes better, saying it is tourists who complain, not locals. Another idea is traps with a bait that gives off carbon dioxide and smells known to attract mosquitoes, as these target specific areas, such as towns.